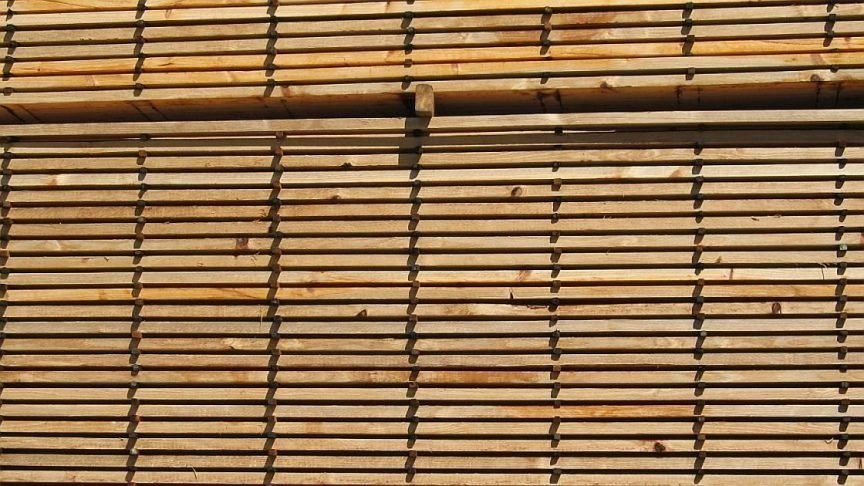 The Australian Bureau of Agricultural and Resource Economics and Sciences (ABARES) released the ABARES National Wood Processing Survey: 2016–17 report on Thursday 13 June 2019. Although maybe already out of date (it does though provide broad trends over a ten-year period), key findings from the survey include;

– The number of sawmills in Australia has decreased significantly since 2006–07, with hardwood sawmills decreasing by 64 per cent and softwood and cypress pine sawmills by 31 per cent. The volume of hardwood and softwood sawlogs harvested for domestic processing has also decreased by 38 per cent and 2 per cent, respectively, over the same period. However, the decline in mill numbers has slowed since 2012–13 and total sawlog processing volumes have increased.