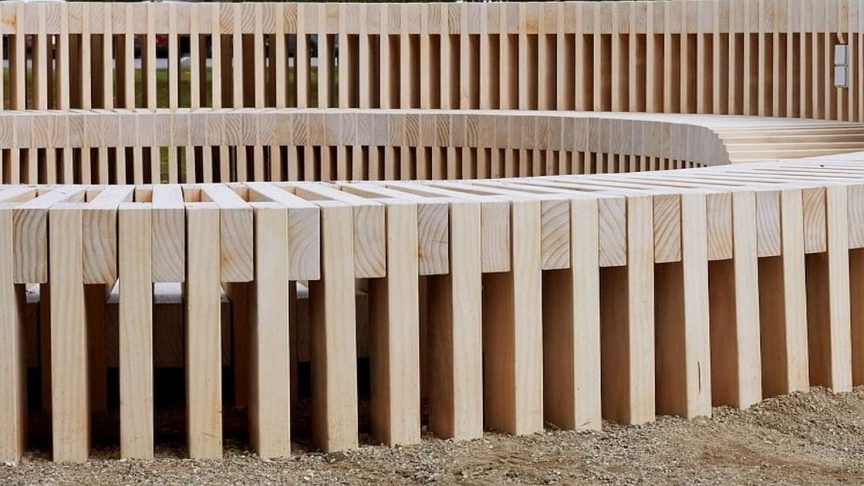 Accsys and Eastman Chemical Company, a world leader in the production of acetyls, have formed a joint venture company, Accoya USA LLC. The joint venture intends to construct and operate an Accoya® wood production plant to serve the North American market.

The new company has been formed and a technology licence entered into so that front-end engineering and design for the proposed plant in the USA can be completed. Accsys’ share of the initial engineering and design costs is expected to be approximately Euro 1.5million, in-line with the use of proceeds from the Company’s fundraise in December last year. The plant is being designed to initially produce approximately 40,000 cubic metres of Accoya® per annum and to allow for cost-effective expansion.