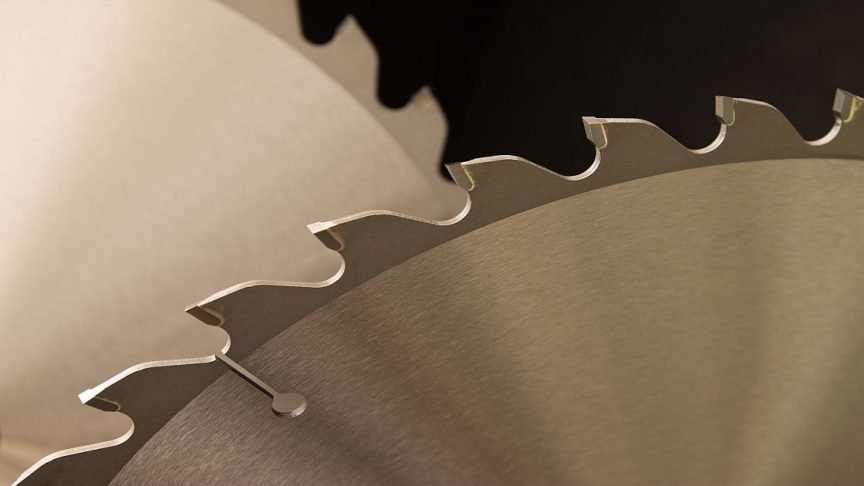 Australia’s Federal Government is being urged to introduce a housing construction stimulus to prevent dire predictions for the timber industry being realised.

Last week, Australia’s largest sawmilling company AKD Softwoods temporarily stopped production at four of its mills due to the predicted decrease in demand for building products. More than 800 workers have been forced to take leave in a bid to prevent an oversupply of timber products as the effects of the coronavirus pandemic hits the housing construction market.

The company’s chief executive Shane Vicary said demand for new housing had fallen off the edge of a cliff. “We’re facing a calamitous reduction in demand and we’re calling on the state and Federal governments to put in place a housing construction stimulus,” he said.

AKD Softwoods produces 20 per cent of the timber for housing construction in Australia, and its predicted orders will dry up from the middle of May. “Basically, with COVID-19, it’s very difficult to go and look at display homes, … immigration has basically stopped, and you’ve also got significant unemployment,” Mr Vicary said.

“These factors are weighing heavily on new house construction. The company said it was looking at scenarios where it would operate at half of its production rate for the coming six months. Mr Vicary said it would be the regional communities where the mills are based that would feel the consequences.

“We have to look at what’s going to enable us to get through a really difficult six to twelve months … scaling the business relative to what the market is,” he said. “An organisation like us, we’ll look at reduced hours, reduced overtime, forcing people to take leave, potentially asking people to work four days a week — all of that has a flow back through regional communities. [We] really need stimulus to see housing construction re-started.”