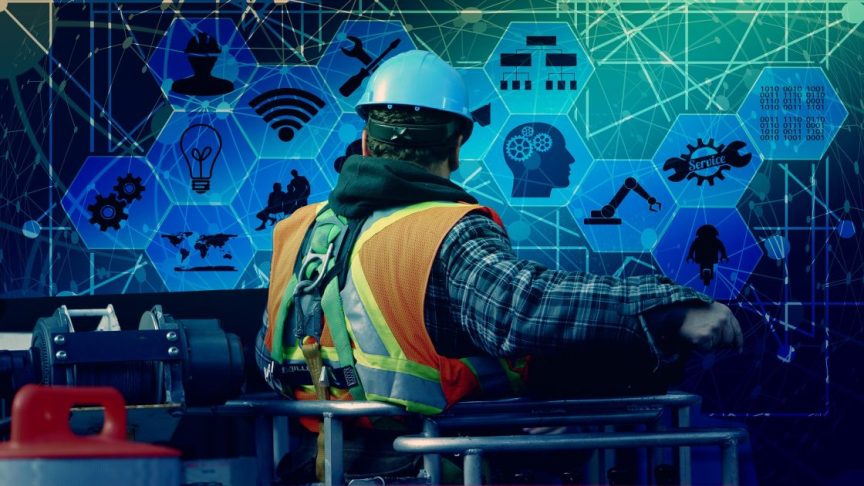 Up to 34% of jobs risk being lost to automation by 2040. But technology will also create new workforce opportunities.

Up to a third of job roles in Europe could be made redundant by automation over the next 20 years as companies battle to increase productivity and fill skills gaps created by an ageing population, according to Forrester.

The tech analyst’s latest Future of Jobs Forecast estimates that as many as 12 million jobs could be lost to automation across Europe by 2040, primarily impacting workers in industries such as retail, food services, and leisure and hospitality.

In total, 49 million jobs in ‘Europe-5’ (France, Germany, Italy, Spain, and the UK) could potentially be automated, according to Forrester. A combination of pressures is prompting businesses to ramp up their investments in automation, particularly in countries where industry, construction and agriculture are big business.

While small and medium enterprises (SMEs) with up to 50 workers capture two-thirds of European employment, their productivity lags that of larger corporations, according to Forrester. In manufacturing, for example, ‘microenterprises’ are 40% less productive than large companies.

A five-year study of robot adoption at French manufacturing firms found that robots lowered production overheads by reducing labour costs by between 4% and 6%.

Business leaders also see automation technology as a means of filling the gaps created by Europe’s ageing population, which Forrester describes as “a demographic time bomb.” By 2050, Europe will have 30 million fewer people of working age than in 2020, the analyst said.

Productivity lost to the pandemic is seeing organizations look to machine processes to recoup efficiency, while industries that were already using automation to grow their revenues have invested even more heavily in the technology to increase service delivery and mitigate pandemic restrictions.