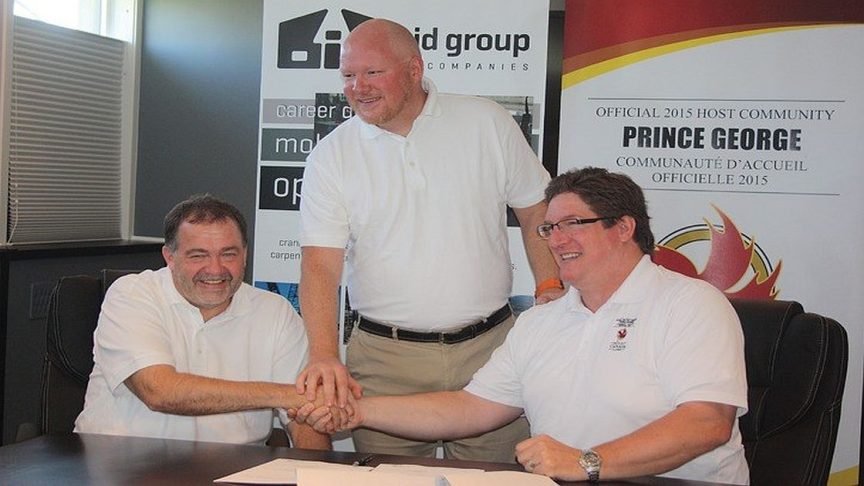 BID Group founder Brian Fehr has been named to the Order of British Columbia. He will be among 14 people who will receive the province’s highest honour during a ceremony at Government House in Victoria on Sept. 20.

His biography, as provided by the Honours and Awards Secretariat, tells a story of stunning achievement while also overcoming considerable adversity. It also shows a deep commitment to rural B.C. and an ability to make the most of innovation.

Although having only a Grade 12 education, he has built BID Group into a billion-dollar concern that provides innovative technical systems and construction services for wood products industries in B.C., across Canada and into the United States.

The companies employ 400 people in B.C. and 1,400 more throughout North America. Always with an eye to innovation and through its subsidiary, DelTech, the BID Group has developed biomass energy systems that lower energy costs and greenhouse emissions, using wood waste that was formerly burned by the forest industry.

Following the Babine and Lakeland sawmill explosions, Fehr developed a dust-mitigation system that prevents recurrence of these disasters. BID retrofitted all of the 15 Canfor sawmills with the system.

He foresaw the potential of artificial intelligence and the potential for machinery to make decisions that would improve productivity. His ‘profiling’ technology allows a log to be processed into lumber with a single pass, cutting labour costs.

Auto grading, which uses computers to optimize the value of each piece of lumber by making decisions at a much higher production rate than manually grading lumber, has revolutionized the industry through minimizing loss in process, improvements in the value of finished products and cost reduction.

“His predictive maintenance processes for sawmills means equipment can be fixed before a breakdown occurs, increasing worker safety and improving efficiency.