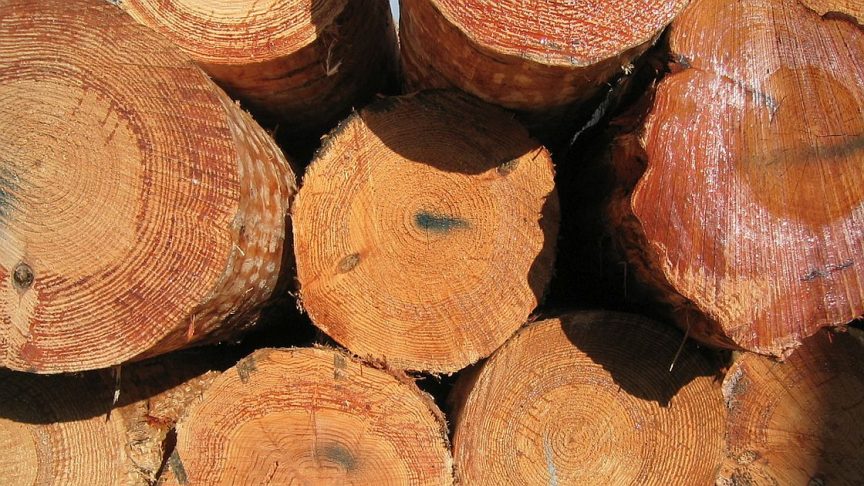 Big River Industries has announced its Forest Hill mill will be closing, cutting 50 jobs as they consolidate operations at their home base in Grafton, NSW. “Some relocation opportunities to Grafton will be offered, as staff numbers will increase there by around 20 positions as the project develops,” read an official statement from Big River to the Australian Stock Exchange.

Peter Crowe, Chairman of the Softwoods Working Group, said the industry is continuing to wrestle with the short timeframe to process burnt logs and anticipate the changes which will come once those logs are gone. “The industry in general will suffer a major downturn because of the resource loss, SWG has been saying that since day one,” he said.

“At the moment, the salvage operation is still running, and both the growers and the processors are endeavouring to salvage as much wood as possible before the wood quality deteriorates to the point it can no longer be utilised. We’d expect that to be some time after Christmas, sometime early in the new year.”

Mr Crowe said at that time, the growers and processors will have to announce some decisions about “what the new allocations will look like and what the start date for those new allocations will be.” SWG is predicting that the forestry won’t be back to its pre-fire capacity for another generation. Mr Crowe said the recent funding package from the government, titled ‘Bushfire Local Economic Recovery’ (BLER) funding, will be a great help.