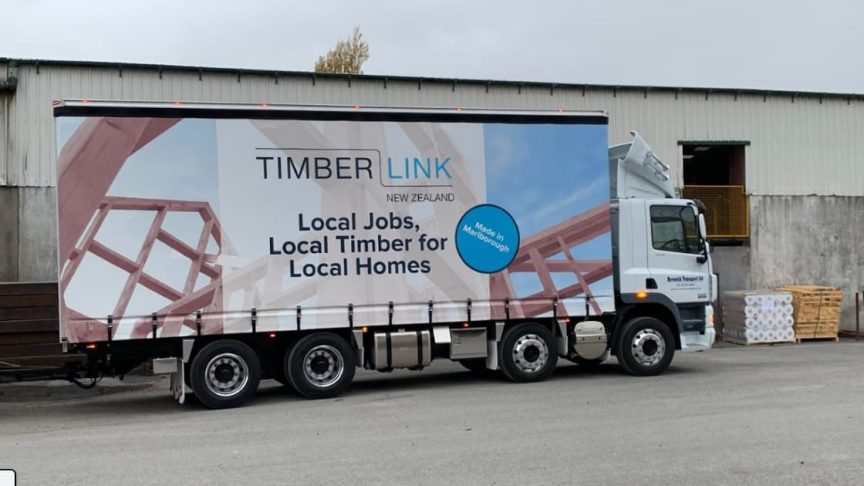 In early September we reported on a review that was being undertaken in conjunction with PwC on the future of Timberlink New Zealand’s Blenheim sawmill. The sawmill was taken over by Australian company Timberlink in September 2015, after they bought the site from Flight Timbers. It had invested more than NZ$10 million into the Blenheim site, where it processed 123,000 tonnes of radiata softwood log from South Island plantations. Unfortunately, last Tuesday (8 September) Timberlink New Zealand announced that it was going to close its Blenheim sawmill operations.

Timberlink chief executive Ian Tyson confirmed in a press release on Tuesday the Blenheim sawmill, which employs 75 people, would close before the end of the year. Staff were informed of the decision on Tuesday, and were in one-on-one meetings.

“Unfortunately, the review showed that we cannot continue to operate when faced with ongoing high log costs, the strong NZ dollar, and low prices in export, especially Asia,” Tyson said. “We feel for our people and the local community, who have given their all for the company since we took over in 2015. We will be supporting them in any way we can.”

Recent global events had impacted on the business. “We are extremely disappointed to reach this point,” Tyson said. “We have really talented people in Blenheim, and where possible we will look for opportunities to potentially relocate some of the team to Australia for those with transferrable skills, while also requiring roles to maintain a sales and marketing capability in New Zealand,” Tyson said.

Timberlink would honour all obligations to its staff and suppliers. The closure of the site would happen in phases up to the end of December 2020.