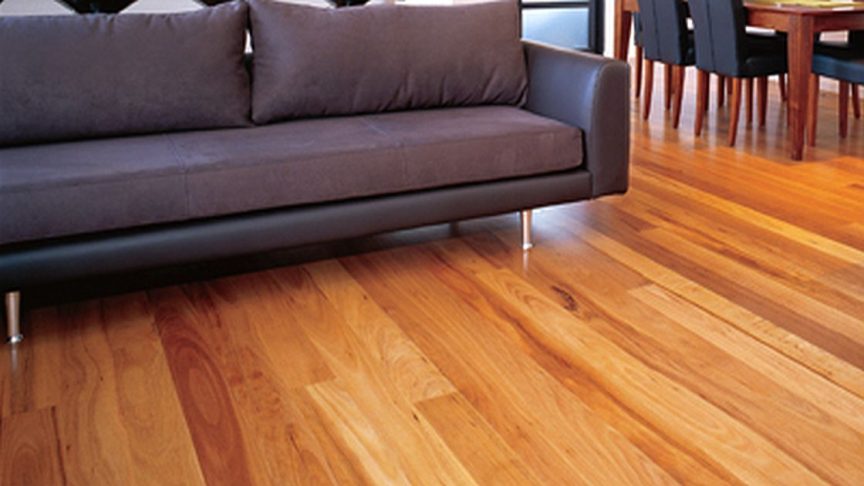 One of the larger, purpose-built flooring manufacturing businesses in Australia – the Boral site at Murwillumbah – is now back in operation, following major repair work over the past two months.

The Hardwood Engineering Manager for Boral, Peter Robson, said the site had been significantly affected by the Cyclone Debbie flood in late March this year, which also caused major damage to the local community. Mr Robson said the reopening of the operations was a further sign that Boral remained fully committed to its timber operations in Northern NSW.

“Boral would like to thank all of our employees and the numerous firms that have worked tirelessly in the clean-up and re-establishment of operations,” he said. “It’s been hard work to get the site back into operation but we are happy to report that there were no injuries reported during the repairs and commencement of operations”.

“The Murwillumbah site is not only a major employer locally and a contributor to our local economy but also an integral part of Boral’s distribution network and the production of specialised timber products, including flooring. “