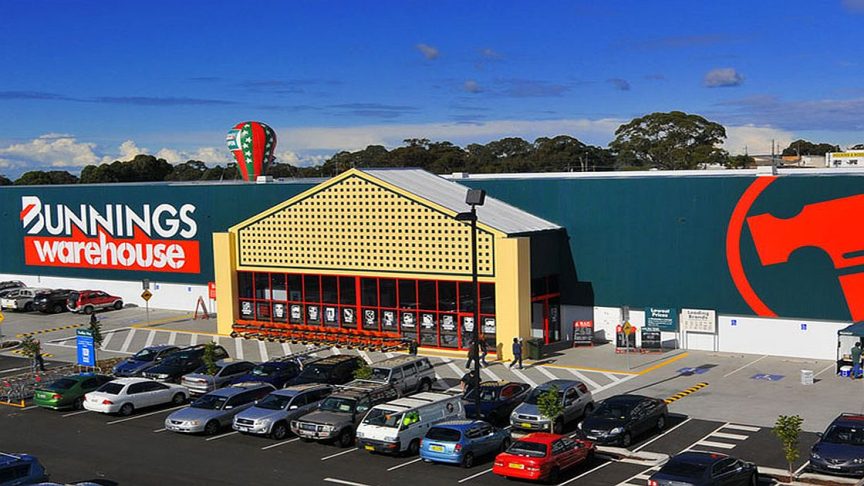 “Bunnings has a zero-tolerance approach to illegally logged timber that dates back two decades and our commitment is to only source timber products from legal and well managed forest operations,” Bunnings’ director of merchandise, Phil Bishop, said on Wednesday.

Bishop said in light of the recent federal court finding that VicForests breached the code of practice in its regional forestry agreement for the central highlands, Bunnings could no longer stock products that used its timber.

The decision comes as the Nature Conservation Council of NSW prepares to launch a campaign calling on the chain to stop selling timber sourced from native forests in New South Wales. VicForests said it was deeply concerned by Bunnings’ decision and it would be appealing against the federal court judgment once final orders were made in the case.

Further coverage on the announcement can be read here.

“This decision puts at risk tens of thousands of Australian manufacturing jobs at a time when our country can least afford to lose them, especially in regional communities,” Mr Hampton said. Mr Hampton said he was disappointed that Bunnings had been duped by anti-forestry disinformation campaigns that misrepresented the sustainability of Victoria’s native hardwood timber industry, and warned it would have the perverse consequence of driving more deforestation in South-East Asia.

“The truth is that Victoria has one of the most regulated, sustainably managed native forestry industries in the world, harvesting the equivalent of just 4 trees out of 10,000. No old growth trees are used, and every area harvested is reseeded and regenerated by law. All Victorian native forest hardwood is harvested according to the highest standards under the world’s largest forestry certification scheme – PEFC, known in Australia as Responsible wood,” Mr Hampton said.

“Bunnings and its customers should be under no illusion that green groups will stop at Victoria – they are hellbent on ending all native forestry in Australia, which will mean even more imported timber from countries at high risk of deforestation and illegal logging, and it will be manufactured in countries with poor working conditions,” Mr Hampton concluded.