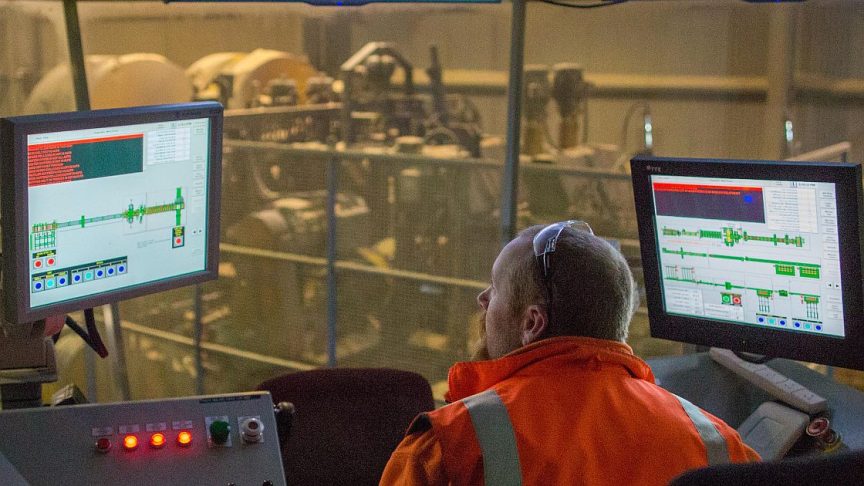 A worker who was seven weeks into his first job has been left unable to return to work after he lost three fingers and part of his palm as the result of a traumatic amputation in unguarded machinery.

Yesterday, Taranaki Sawmills Limited was sentenced at the New Plymouth District Court for failing to ensure the machine was safe for workers to operate and WorkSafe is now reminding all businesses that machinery must be guarded to the highest standard for all aspects of work carried out on the plant.

In February 2018 the worker was operating a large finger-jointing machine when it became jammed. When the worker went to clear the jam his arm became caught, and was exposed to cutting tools. As a result, three of his fingers were amputated along with two thirds of the palm on his right hand. He has been unable to return to work since the incident.

WorkSafe’s investigation found that where the worker was attempting to clear the jam there was no effective guarding or emergency stops on the machine, said Acting Chief Inspector Danielle Henry.

“In this instance there was more than one location workers were required to operate the machine from and the company had failed to guard the machine for each location.

“The manufacturing industry needs to be placing the importance of risk assessment and continuous review of their controls high on their agendas.

“Time and time again we are seeing workers sustain life changing injury as a result of operating unguarded machinery. What makes this even more tragic is this young worker has had his career cut short.”

For more information you can contact our Media Team using our media request form. Alternatively, you can: