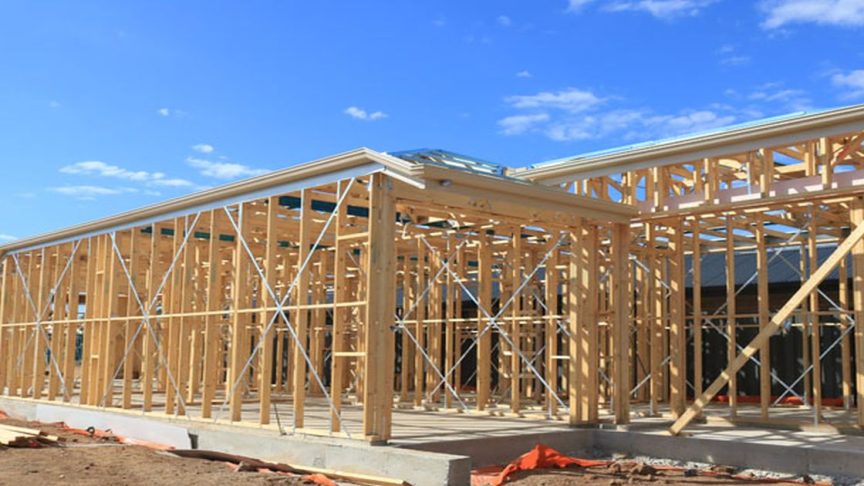 NZ builders say the supply crisis has eased for many critical products – but now they face a plummeting demand crisis that threatens to drive more of them to the wall.

Suppliers ITM and Mitre 10 say they’re being squeezed by the timber company Carter Holt Harvey allocating structural timber to its own retail outlets by preference. It’s a last, inexplicable residue of a supply crisis that had caused building sites to grind to a halt. The two independent merchant chains are caught between the big producers – which have largely addressed shortages of plasterboard, ply and steel – and construction companies.

The builders have, out of frustration at the past year’s supply crisis, started going to alternative suppliers or directly importing the products they need from overseas – and that’s left independent retailers vulnerable.

Last year, Carter Holt Harvey halted structural timber supply to some of its domestic customers while maintaining supply to its subsidiary Carters, to Fletcher Building’s PlaceMakers, and to the Chinese export market. Under fire from Prime Minister Jacinda Ardern, it promised the shortage of timber would be resolved within six months.

But, in a submission to a Commerce Commission inquiry into the dominance of a few big suppliers, ITM reveals that has now dragged out for 18 months. Chief executive Darrin Hughes says: “ITM would ordinarily expect to have members’ combined volume as a decent negotiating lever, but for over 18 months now that foreclosure of input by Carter Holt Harvey has damaged competition by others trying to get product supply in enough volume to meeting builders’ demands.

“The last 18 months or so have provided a real-life example where our individual independent merchants faced significant difficulties and dealings with the vertically integrated players, especially in terms of supply of structural timber – an absolutely essential bedrock product in the industry.”

ITM is a nationwide chain, comprising 91 independent building supplies stores operating under a cooperative umbrella. Mitre 10 is also a cooperative, with more than 350 stores.Mitre 10’s general counsel Grant Fraser told the Commerce Commission hearing there had been a “very similar” ordeal for Mitre 10 stores. “Our experience was pretty similar to ITM’s in terms of the allocation models, the costs, the various suppliers or particularly those vertically integrated.”

In a hearing, the transcripts of which have now been published by the commission, Hughes said the impact of losing access to Carter Holt Harvey’s structural timber was unlikely to be short-lived. Carter Holt does nationwide deals with high-volume customers that put ITM at a material disadvantage in obtaining frame and truss timber, he explained. “There has been some recent evidence of minor loosening from some mills but on the whole, it remains a constrained supply product for us.”