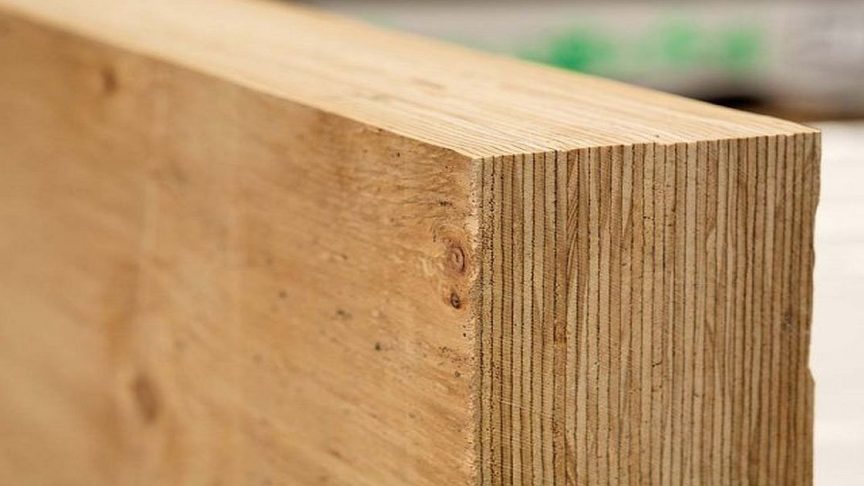 About 160 jobs are at risk after Carter Holt Harvey proposed a restructure of its Laminated Veneer Lumber (LVL) business in Marsden Point in New Zealand. This comes after the company decided to close its Whangārei mill in February, culling more than 110 jobs after consultation in January.

Carter Holt Harvey (CHH) chief executive Prafull Kesha said the proposed restructure intended to end LVL’s export business and refocus it to a domestic operation. “The proposal reflects our serious concern that the export part of the LVL business, which accounts for approximately 70 per cent of our production and sales volume, is unprofitable and the business as it operates today can’t continue,” Kesha said.

He said while total closure was being considered and remained an option, cutting out LVL’s export business could be more viable for its long-term survival. LVL had 325 workers, and it is understood about half were expected to be impacted by redundancies.

A company spokesman said the restructure was not a direct result of Covid-19, however the pandemic had impacted the business. Kesha said Carter Holt Harvey had started its consultation process with staff and was working closely with the union and affected staff.