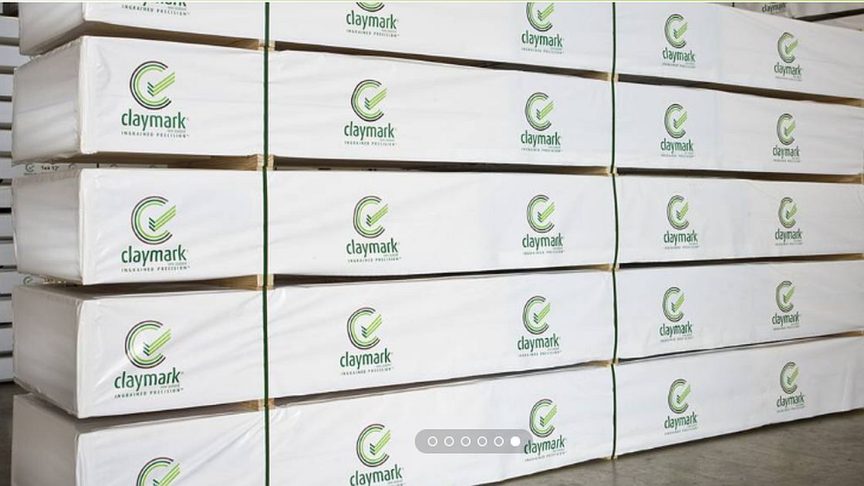 The Receivers of the wood products company, the Claymark Group, have announced that they have signed an agreement for the sale of the Companies’ business and assets as a going concern. The agreement is unconditional and settlement is set to occur on 30 September 2020. The business has been purchased by a consortium led by Paul Pedersen.

The receivership was announced in early December last year. Six manufacturing sites in New Zealand in the Bay of Plenty, Thames and Auckland, were producing radiata pine wood products for export. The receivership was limited to New Zealand and didn’t affect any of Claymark’s US-domiciled businesses. According to the receivers, the company at the time had an annual turnover of around NZ$160 million.

Receiver, Brendon Gibson, said “We are working through transition with the purchaser now, with settlement targeted to occur on 30 September. This is an excellent outcome for the business, staff, customers, suppliers and the communities in which Claymark operates.”

Claymark employs 450 staff across its sites, located in Thames, Katikati and Rotorua, and utilises contractors and services from across the Bay of Plenty region. “Securing a going concern sale in the current environment is testament to the drive and commitment of Claymark’s management team and all its employees”, Gibson said. Gibson also thanked customers and suppliers for their support through the receivership.

The purchaser, Paul Pedersen, said “We are excited that the acquisition of the Claymark business has come to fruition. We acknowledge the input of the team that have worked tirelessly under difficult circumstances to continue to maintain quality products to markets around the globe.”