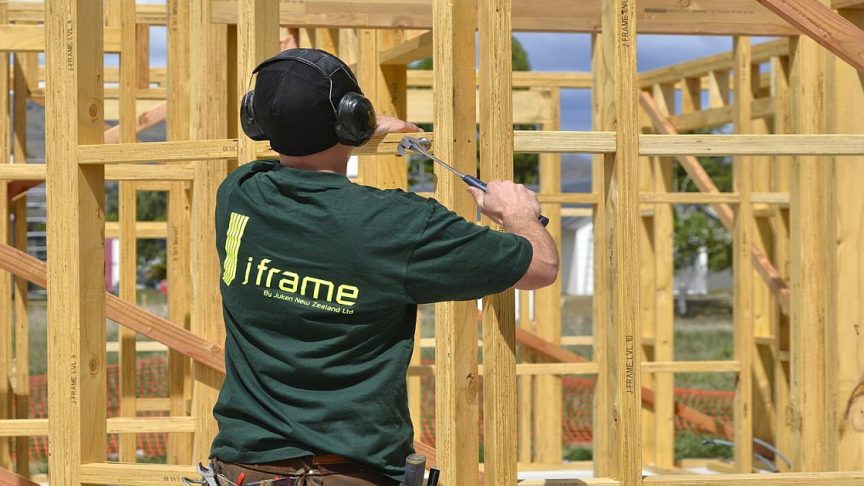 This week JNL have been have been in contact with their J-Frame customers regarding the outcome of the Commerce Commission investigation into allegations that its J-Frame product had failed timber treatment Standards. The Commission’s findings have just been sent to the company’s customer base and industry representatives of JNL, Accredited Certifying Bodies or Technical Service Providers.

The Commission has asserted there was no substance to the allegations that J-Frame timber samples submitted to SCION and AsureQuality testing did not have a retention level and/or a penetration pattern which were representative of the product being offered for sale in the market. After investigation into the claims under the Fair Trading Act, the Commerce Commission has ruled that “there is insufficient evidence to substantiate the allegations made, or to show that there has been a breach of the Act”.

J-Frame is a structural laminated veneer lumber (LVL) product manufactured by JNL and independently certified to AS/NZS4357 (Structural LVL). “We’re disappointed that J-Frame, an innovative product, with an unblemished track record, had these claims made against it,” JNL sales and marketing manager Gordon Wilmshurst said.

“We have not had a single report of in-service failure of J-Frame in over 10 years in New Zealand,” he said. The Scion research trial confirmed that J-Frame showed no signs of decay after 12 months of exposure to brown rot fungi in hot and humid conditions; and that the product resists decay as effectively as boron-treated H1.2 solid wood”.