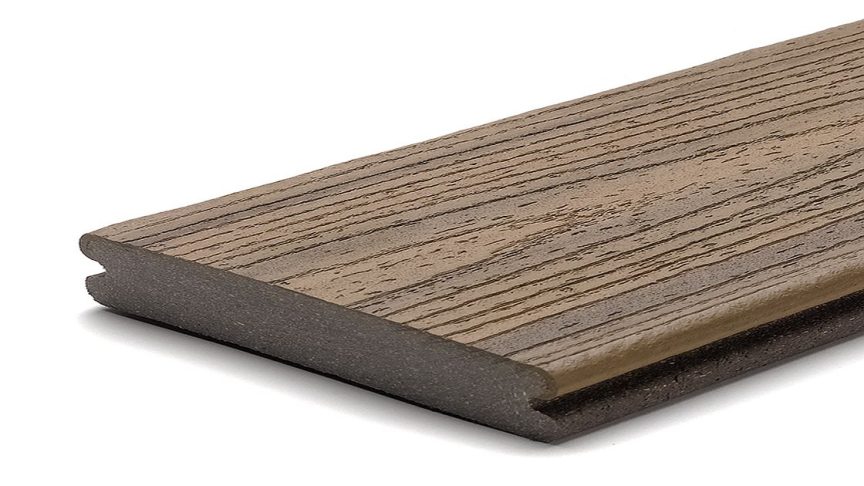 Trex is expanding production of its composite deck products in Virginia and Nevada. Winchester, Va.-based Trex Co. Inc. plans to invest US$200 million in the next two years to increase capacity by 70 percent, with a new plant at its headquarters site and more production lines at its plant in Fernley, Nev.

The world’s largest decking and railing producer expects to add capacity in Fernley at the beginning of the third quarter of 2019 and then again by the second quarter of 2020. The new plant should be operating in the first quarter of 2021.

The investment will allow Trex, which is a major recycler of post-consumer film and bags, to increase output of its composite decking, which competes with wood, according to a June 6 news release.

“Demand trends indicate the conversion from wood has accelerated at a faster pace than expected with our recent introduction of the Enhance decking products,” Trex CEO James Cline said in the release. “This has required that we accelerate our planned capacity expansion by one year.”

Trex unveiled its Enhance Basic decking with a scalloped profile at the International Builders’ Show in February. The company told builders it engineered cost out of the equation for homeowners wanting to upgrade from pressure-treated wood decking to low-maintenance composite decking made from recycled polyethylene and reclaimed wood fibre.

Trex then encountered some start-up problems in Winchester and equipment failures in Fernley. The company ended up modifying the decking profile so it would have less-pronounced scallops on the underside to improve throughput.

Production rates at both the Virginia and Nevada facilities have reached planned levels while the other operating improvements are underway, the release says. The revised capital expenditure program was announced along with investment guidance that Trex would increase spending related to buildings and equipment from US$75 million to US$80 million in 2019. The investments will be funded by operating cash flows.

With annual sales of US$565.2 million, Trex is the sixth largest pipe, profile and tubing extruder in North America, according to Plastics News data.