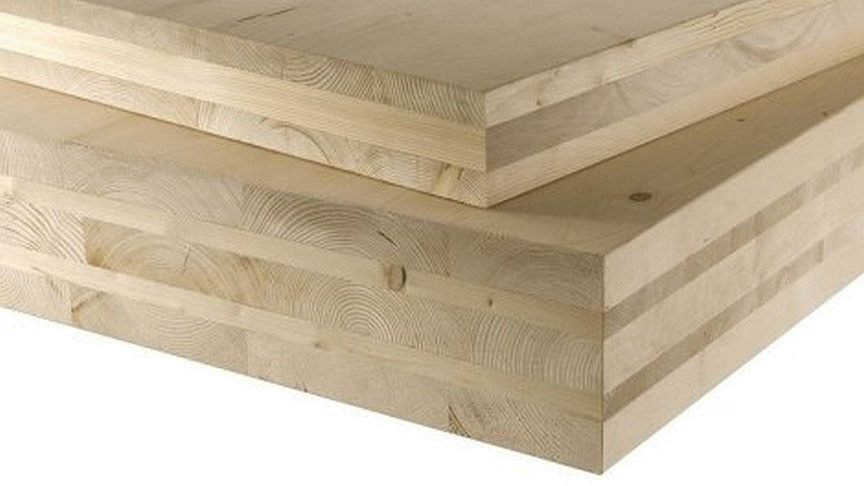 Conception R.P, a Canadian company that designs and manufactures fingerjointing equipment has obtained the largest contract in its history, at $6.7 million CAD. The company announced the contract for a U.S. CLT manufacturer.

“We are a small company in Quebec City, but our competition are the global giants in the equipment industry. We are very proud of what we accomplished,” says Louis-André Landry Levesque, business development manager. The machinery will be built in Quebec before being sent to the United States where each section will be ready in the equivalent of 18 trucks.

“It is a turning point in our growth. It puts us in a better position regarding the cross laminated wood market. Conception R.P. has carried out projects all over the world (Canada, United States, Chile, China, Australia and in many European countries). We are now looking forward to developing the Brazilian market, which is a huge timber remanufacturing industry” says Mr. Levesque.

As part of the WoodTECH 2018 technology series, Richard Tremblay, President of the company will be travelling to both New Zealand and Australia to outline some of the new technology the company has developed around high speed horizontal finger-jointing and associated material handling systems. Full details on the September WoodTECH 2018 programme can be found on the website www.WoodTECH.events.