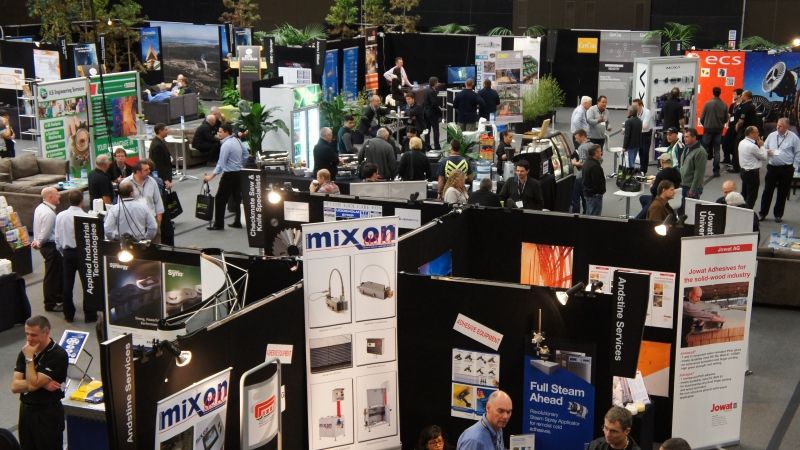 The WoodTECH technology series has provided a unique independent platform for Australasian companies to evaluate the very latest wood scanning, sawmilling equipment and mill maintenance tools from around the globe.

What’s being planned for September 2017?

WoodTECH 2017 (www.woodtech.events) is planned for 20-21 September in Melbourne, Australia and then again, on 26-27 September in Rotorua, New Zealand. Over two weeks in mid-September 2015, FIEA’s WoodTECH conference series and exhibitions achieved a record turnout of sawmillers from throughout Australia and New Zealand.

Over 350 delegates from all major sawmilling companies in the region in addition to leading technology providers from throughout Australasia, North America and Europe converged on Melbourne, Australia and Rotorua, New Zealand.

Two years later, the WoodTECH 2017 series again will be attracting scanning and sawing technology leaders, innovators and practitioners from around the world. The objective is to showcase the very latest in wood scanning, sawmilling, and mill optimisation technologies best suited to local sawmilling companies. Already, interest from international companies in this 2017 sawing series is strong. Numerous companies have already approached FIEA to be involved in this year’s series.

While we are entering the final stages of programme development, if you are interested in presenting (local sawmilling companies, tech or service providers to the sawmilling industry, researchers or distributors representing overseas suppliers), please make contact with brent.apthorp@fiea.org.nz ASAP.