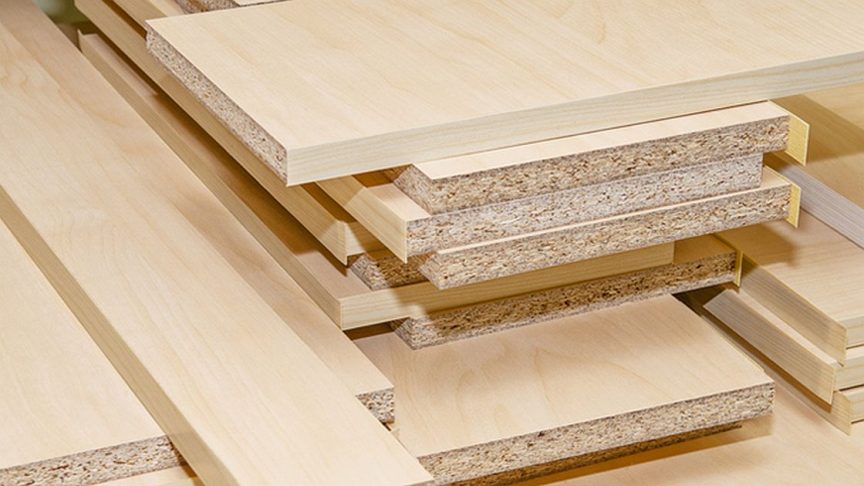 China’s Guangxi Fenglin Wood Industry Group has been given a green light to lease land to build and operate a NZ$100 million-plus particle board factory in Kawerau. Fenglin last year announced plans to establish a plant in Kawerau by 2020 to produce 600,000 cubic metres of panel board a year and generate around 100 new jobs, at an expected cost of NZ$180 million.

According to the Overseas Investment Office, the new factory is likely to create approximately 110 full-time jobs in the Kawerau region and will “introduce new technology and increase export receipts.” No price was disclosed for the leasehold, although the office noted the proposed development was expected to cost more than NZ$100 million and be completed by 2024.

Fenglin has approval to lease approximately 33 hectares of Maori freehold land owned by Putauaki Trust. When the proposal was first made, the Wood Processors & Manufacturers Association of New Zealand raised concerns that timber mills in the region didn’t produce enough wood fibre to supply the proposed plant as well as the existing Kinleith and Tasman pulp mills near Tokoroa and in Kawerau respectively.

However, an evaluation of wood fibre availability for New Zealand Trade and Enterprise by Finland forestry consultancy Indufor concluded there is more than enough wood available to support an additional 700,000 cubic metres of domestic fibre demand. Fenglin’s proposed plant is expected to initially produce particle board and later expand to medium-density fibre board.

Founded in 2000, Fenglin was one of the earliest engineering board manufacturers in China and the first in Guangxi Province, according to its website. Listed on the Shanghai Stock Exchange, Fenglin has three MDF plants and one particle board plant in China with total capacity of 810,000 cubic metres a year. It also owns about 14,000 hectares of forests to secure wood supply.

With plants in China’s Guangxi and Guangdon provinces, the company said it began to explore more international opportunities from 2015.