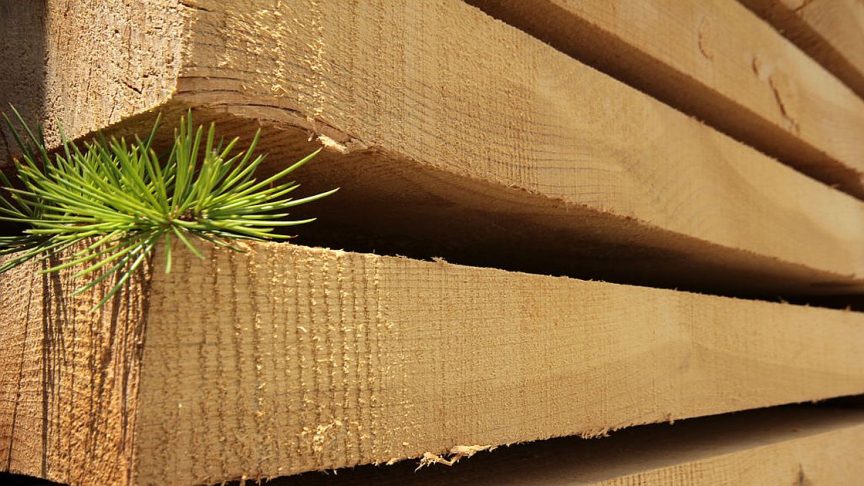 A proposal to update the hazard classification of two fungicides, in line with changes recently made in the European Union and Australia, is now open for public submissions.

New Zealand’s Environmental Protection Authority (EPA) has initiated an application for a modified reassessment of the fungicides, propiconazole and tebuconazole. Both are active ingredients in timber treatments, and are also pesticides used on a range of cereal and fruit crops.

There are 125 mixtures approved for use in New Zealand containing either propiconazole or tebuconazole. They can only be applied by trained professionals in commercial settings. The EPA’s modified reassessment seeks to update the hazard classification of both substances, after investigations by EPA scientists, and conclusions from the EU and Australia on adverse health effects on the reproductive system.

A hazard classification represents the harm that could be caused by a substance and determines which controls (or rules) must be followed when handling it.

“Propiconazole is included on our Priority Chemicals List, but we are not initiating a full reassessment at this stage. This is because the new evidence we have on both substances is limited to hazard classification changes, and does not cover usage, or the risks and benefits information required for a full reassessment,” says Dr Chris Hill, General Manager of the EPA’s Hazardous Substances group.

“We welcome public input on these hazard classification updates, to provide information, make comments, raise issues, or indicate support. We encourage anyone with knowledge or information relevant to this reassessment to make a submission,” says Dr Hill. Submissions are open until 5.00pm on 16 December 2021.

Read more details on the reassessment.