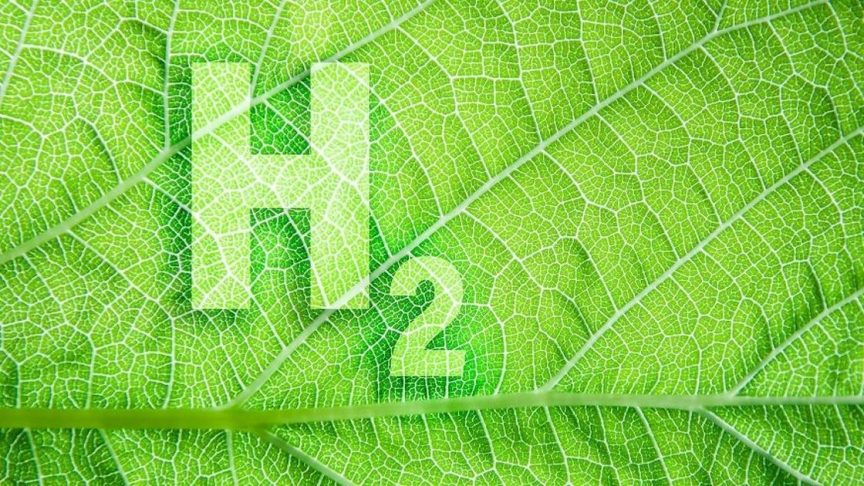 Patriot Hydrogen has revealed that it will be supplying its Patriot P2H hydrogen units to Sweetman Renewables to power its sawmill in the Hunter Valley of New South Wales. Sweetman will purchase one initial P2H unit with plans to increase that figure to 15 over the next two years.

The P2H unit have been designed to supply green renewable hydrogen to domestic market with Sweetman planning to use the green hydrogen-rich syngas to drive a purpose designed generator to power the Sweetman Sawmill operations.

With this, the P2H unit will have an initial green hydrogen production target of one tonne per day with an anticipated scale up in production within the next three years. The output of a single P2H unit driving a local generator is said to produce approximately 750kWh of dispatchable power, enough to nearly fully power the whole Sweetman plant, significantly lowering operational costs and alleviating the need for the company to rely solely on the power grid.

This is advantageous in remote locations or wherever companies can utilise locally derived biomass waste to produce its own power, lowering reliance on the grid for power.

The Patriot P2H hydrogen unit utilises waste and biomass to produce hydrogen or syngas as a fuel to power an engine driven generator set to deliver base load electricity in regional locations. As well as this, the whole plant can be relocated to different operational sites making it suitable for mining and agricultural operations.