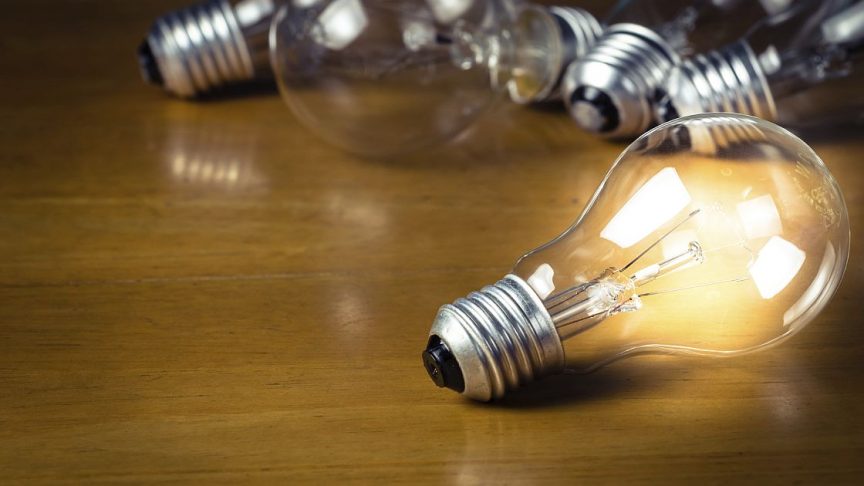 As outlined in previous issues, an exciting new format for dry-mill and wood manufacturing operations has been set up to ensure that the two-yearly WoodTECH series, originally scheduled to be run in New Zealand and Australia in August, can be run this year.

An exciting series of short 60-90-minute interactive webinars have been set up and will be run between 13-24 July 2020. Like the original event, the new webinar series will be showcasing local and international leaders as well as some of the early adopters of new and emerging technologies best suited to local wood manufacturing operations. Further information and details on the series of new WoodTECH 2020 webinars can be seen on the event website.

Part of this year’s WoodTECH 2020 programme includes an inspirational case study of an Australian wood manufacturing company. They have been able to turn their business around, not by focussing on new equipment, changing processes or systems, but by focussing in on the culture of their business.

Seven years ago, Brisbane based sustainable timber specialist Kennedy’s Timbers had stagnated, were facing issues on all fronts, in a tough competitive market and at a risk of closure. However, a commitment to creating a positive workplace environment has proven successful for Brisbane-based Kennedy’s Timbers in turning their business around. It culminated in them being named Queensland’s Small Employer of the Year at the Queensland Training Awards last year.

Kennedy’s whose projects include Howard Smith Wharves has found that with a positive workplace culture, both staff and productivity can thrive, which has been the case for the timber business. Owner Mr Michael Kennedy attributes the success of the business to creating an engaging culture which he said was an important formula within the business structure.

“You can spend time on other areas of your business, like continuous improvement, lean manufacturing, but nothing works without getting your culture right,” Mr Kennedy said. “I can make money by slashing costs, being pushy and demanding, but that is a miserable way of doing business. Invest in your culture on an ongoing basis, it needs to be in your veins, you have to live it,” he added.

Investing in the company’s culture has not only retained staff numbers, it has also increased productivity levels and turnover. Twice as profitable as other similar companies within the industry, Kennedy’s Timbers now has 600% lower staff turnover, three times lower staff absenteeism, fewer lost time injury days and one of the lowest Work Cover premiums in the Queensland manufacturing sector. The average length of service of staff has substantially increased from 1 to 6.7 years. Kennedy has also been able to expand and purchase competitors in Victoria and New South Wales and also establish distributors in Western Australia and New Zealand.

While Kennedy’s has always been profitable, there had been staff-retention issues, absenteeism, product complaints and until culture was addressed nothing worked over a sustained period. “The entire staff turned over every year, staff absenteeism was through the roof, workplace accidents all too common and profitability well below industry average. We knew we had good people, but we were struggling to manage them well, get the most out of them and retain them,” Mr Kennedy said.

Dubbed the ‘Aussiest’ of timber guys, Mr Kennedy had heard of the importance of workplace culture, but wrote it off as ‘fluffy’ and intangible. However, with everything else failing, he engaged workplace culture specialist Dr Tony Watt after hearing him speak at a business event. Staff are encouraged to lead the workplace culture program, something Mr Kennedy said was a little scary and alarming to begin with.

“You lose control to a certain degree. It is confronting as you think you are a decent boss, but perception is reality,” he said. The Culture Doctor’s program identified the values and beliefs of the staff and aligned them with those of Kennedy’s company policy. With a new focus on safety; a continuous improvement to customer service; family; respected, work ready teams, Kennedy’s instilled micro-strategies to implement this new commitment to workplace culture.

The program assisted Mr Kennedy to identify the changes he needed to make as a manager and as a result, the culture has been transformed taking the business from strength to strength both doubling in size while improving productivity with just half the staff. It has future proofed the business against market downturns and external shocks. “You can’t see values and beliefs, but you can see the behaviours of people and the behaviours of companies. So what matters is not what you say, but how you behave,’’ said Dr Watt.

The 60-minute webinar aimed at local wood products and manufacturing companies planned for Friday 24 July will feature the CEO and Founder of Kennedys Timbers, Michael Kennedy along with workplace culture specialist Dr Tony Watt who worked with the company to get it where it is today. If wanting to learn more about this process and more importantly, lessons from implementing the program within the company, you can register on line here.