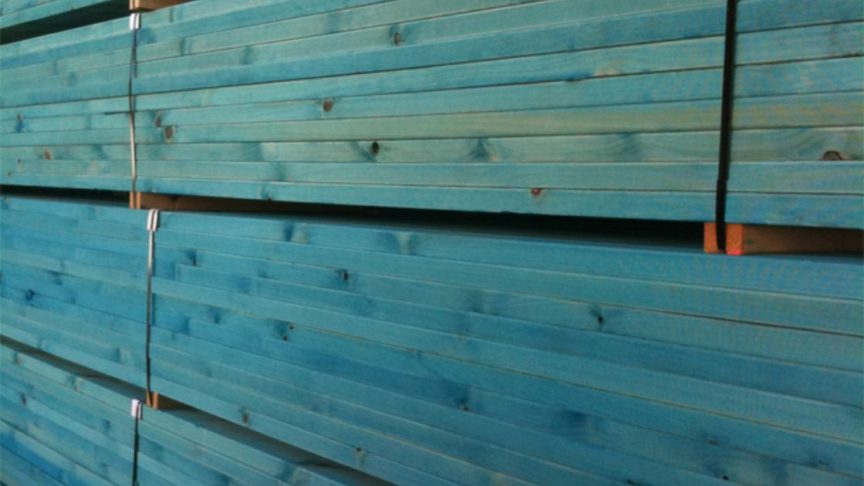 The near-universal use of H2 blue, green or red framing timber in construction is now a time bomb for landfill in 20-40 years’ time. It cannot be composted nor recycled, and thus is sent to landfill. In an ideal world, buildings would be carefully deconstructed and every skerrick reused, but in the Land of Oz, where labourers are paid $55 per hour, and landfill rates are less than $200 per tonne that is just a pipe dream.

H2 timber is marketed by leveraging the not unreasonable fear of termites. How can something so small cause so much fear? Yet the misunderstanding in the general public’s minds is probably second only to that of the great white shark. Without termites, it has been calculated that we would be smothered under three metres of rotting timber. How that was calculated would make interesting bedtime reading.

The timber industry sells H2 as added termite protection, and a value-add. Quizzing a few suppliers, I have been told the scale of production is such that it adds 20c per lineal metre to the cost, but I suspect that is optimistic. The building industry then on-sells it as added peace of mind for homeowners, but if we look more closely at the details, that’s often misleading, and unnecessary in any case.