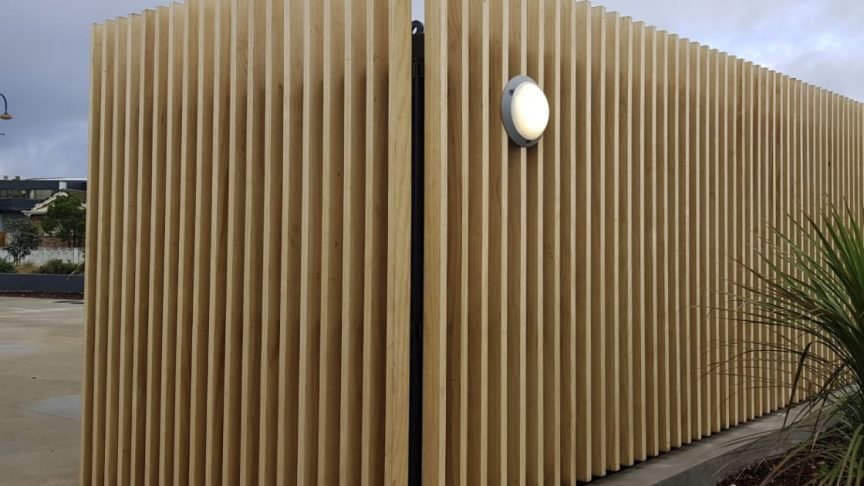 After 20 years Timspec will be moving in early 2022 to a new much larger site. ITI Timspec is pleased to announce the exchange of contracts to purchase a property in Keeling Road, Henderson, Auckland, New Zealand . The property is 29,410m2 with just over 15,000 m2 useable warehouse. This purchase is significant in that it is the last of the property purchases required in New Zealand to facilitate the expansion of ITI Timspec. Previous purchases included a 6,000m2 warehouse on a 13,000m2 site in Christchurch and 3,000m2 warehouse on 18,500 m2 site in Carterton.

ITI is an Australian based building supplies wholesale/distribution company that is 100% owned by a New Zealander. ITI has 9 distribution sites in Australia, manufacturing in Chile, procurement office in Indonesia and Sales in the USA. Total revenue for YE June 2021 will reach approximately $AU500 million. ITI purchased Timspec in March of 2019 as part of the owners wish to establish a business in his homeland, which led to the formation of ITI Timspec.

The vision for ITI Timspec is to replicate the Australian business growth strategy through, significantly increased stock holdings, acquisitions, and rapid expansion of the product range, including working with suppliers to the Australian business and opening New Zealand to these suppliers. This growth has been restricted by the sites that Timspec leased which, while suitable for the Timspec model, are too small to carry increased stock volumes in both the traditional Timspec products as well as an expanded product range.