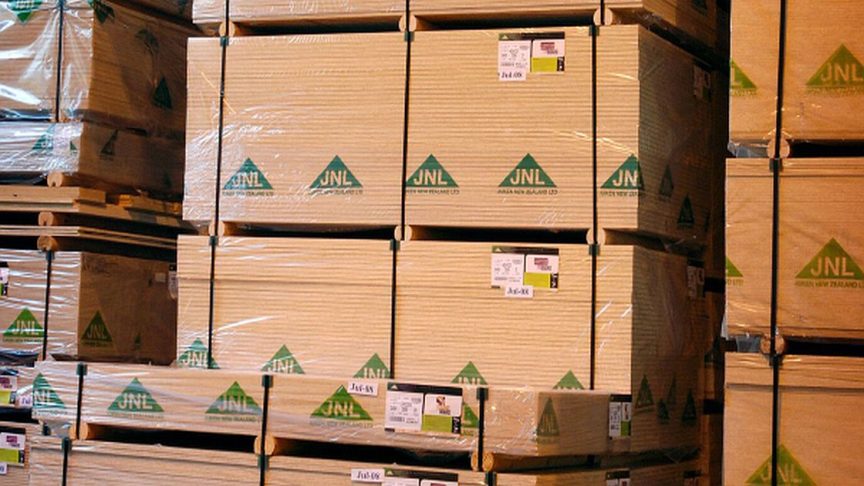 Forestry and wood processing company, Juken New Zealand Ltd (JNL) has confirmed that its plan to refurbish its Kaitaia Triboard mill will go ahead, securing wood processing jobs in the town for the long-term.

The company told Triboard staff in September that it wanted to make changes at the mill, including investing to refurbish the plant and technology and return it to profitability. JNL said at the time that the changes would include some job losses as the plant had been running at a substantial loss.

JNL employs around 250 full-time staff across its Northland operations in New Zealand and its Triboard Mill in Kaitaia is one of the town’s major employers. New Zealand General Manager of JNL, Dave Hilliard, says the mill has to change to survive – including the way it works. That means going from a 24/7 operation to running the mill 24 hours a day, five days a week.

“This change means certainty for our people and the Kaitaia community about the future of this plant. We couldn’t keep on running the mill at a loss seven days a week when we don’t have the logs to put through it or the demand for that level of output” says David Hilliard.

“We know these changes are not easy but to make an investment of this size in a plant like this it has to stack up in terms of the returns on that investment over time. That’s why we’ve had to take some hard decisions to make the mill safer and profitable and secure the vast majority of the jobs at the Triboard mill”.

“JNL is committed to Northland, to securing long-term jobs for our people, and to growing domestic wood processing. These changes are vital to all of those.”

The plan will fix the major issues relating to plant, people, and production that have seen the mill operating unsustainably. The mill’s machinery and technology will be refurbished, this will include addressing the Health and Safety challenges at the aging plant. The change to the mill’s operations will streamline production and match the supply of logs to the mill with demand for the mill’s unique Triboard product in New Zealand and Japan.

One of the major issues facing the mill is a shortage of logs from Northland forests and an uncertain supply picture in the future, the company says it is in discussions with the Government about the shortage and how it can be solved. These are progressing constructively and the Minister of Forestry and Regional Development has prioritised work on the issue.