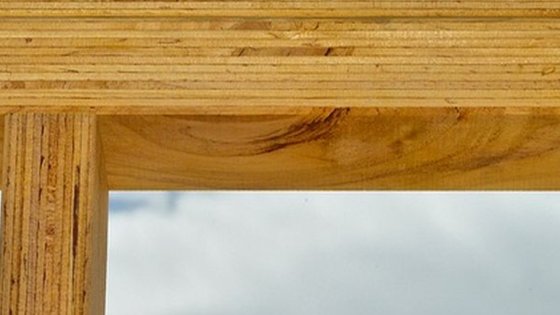 Juken New Zealand will defend court action being taken against it by Red Stag Timber (see story this week) over its J-Frame product, saying the rival wood processor is trying to remove the growing competitive threat of laminated lumber.

Rotorua-based Red Stag, which operates the country’s largest sawmill, has filed proceedings against Japanese-owned Juken in the Auckland High Court, alleging it breached the Fair Trading Act by mislabelling its J-Frame laminated veneer lumber, failing to comply with the building code for structural timber and misleading purchasers.

Juken said it will defend any action taken by its larger rival, and it has made amendments following a Commerce Commission compliance advice letter earlier this year after complaints to the regulator by Red Stag.

Companies such as Red Stag are concerned that a more basic envelope treatment process used by J-Frame isn’t sufficient to protect timber framing. The standard, on the chemical preservation of timber, is currently being reviewed by the Ministry of Business, Innovation and Employment.

Juken says it has confidence in its J-Frame product and Red Stag’s action is a “stunt” to try to influence customers, specifiers and distributors against its product, which is becoming a growing competitive threat to the solid timber that the Rotorua ‘supermill’ produces.

“We fully intend to defend any action taken by Red Stag,” said Juken New Zealand general affairs manager Russell Black. “We believe that Red Stag’s intention is to remove J-Frame from the marketplace to reduce competition for their own products which directly compete with ours.”

J-Frame has been on the market since 2007, and Carter Holt Harvey and Nelson Pine Industries also manufacture laminated lumber. It remains a small part of the building market relative to traditional sawn timber, although it’s a growing competitive threat.