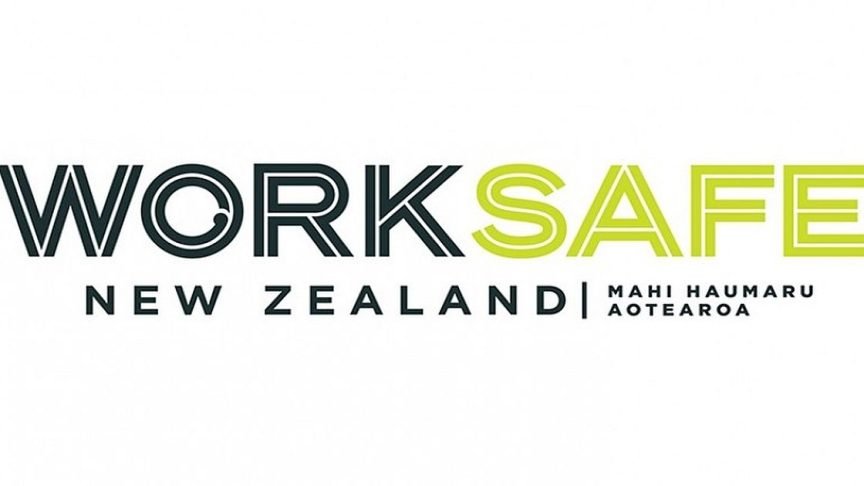 Two similar health and safety failings within three months have cost Rotorua timber company Claymark Limited over NZ$680,000 in fines, reparations and costs. WorkSafe, New Zealand’s primary workplace health and safety regulator, says that one serious injury on a company’s watch is bad enough, but that a second in close succession shows an unacceptable approach to worker safety.

Claymark was sentenced in the Rotorua District Court after two of its workers sustained serious injuries while operating machinery on two separate occasions. In the most recent incident at the company’s Vaughan Road site in Rotorua, a worker had his hand caught in machinery used to de-stack timber when trying to reinstate a dislodged chain. The worker lost the tips of his middle, index and little fingers as a result of the incident.

WorkSafe’s investigation found there was inadequate guarding on the machinery and no documented safe procedures for workers to follow when a chain became dislodged. The injured worker had also not been trained on the location of the emergency stop buttons on the machine (one of which was not fully operative or clearly marked). For this incident, Claymark was fined NZ$264,000 and ordered to pay reparations of NZ$4,000 in addition to NZ$24,000 already paid.

Less than three months earlier in December 2016 a worker’s hand had to be amputated after it was drawn into a wood planer at the business’ Kopu plant in Thames. A WorkSafe investigation found the planer was not appropriately guarded at the time of the incident (the guard supplied by the manufacturer was located by WorkSafe inspectors sitting in a cupboard above the planer) and there was no system of regular inspection to ensure guards were present and functional. For this incident, Claymark was fined NZ$330,000 and ordered to pay reparations of NZ$42,000 in addition to NZ$10,000 already paid.

WorkSafe’s Head of Specialist Interventions Simon Humphries says companies must learn from health and safety incidents. “The first incident should have led Claymark to immediately review its health and safety procedures across its plants and ensure machines were properly guarded.

“When the risk was identified as a result of the first incident, step one should have been to check guards were in place, ensure operators were properly trained in the machines’ use and, critically, have effective emergency stop devices in place that workers are aware of.”