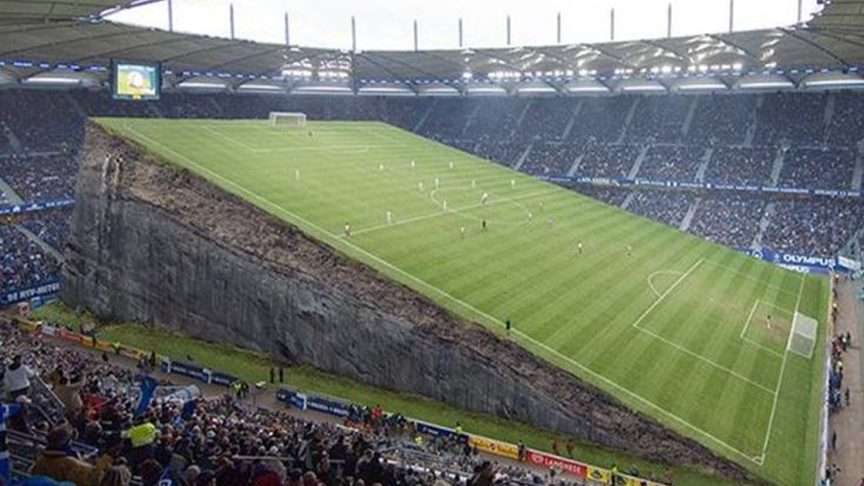 OPINION: The Commerce Commission wants to encourage more competition in the market for structural timber through large-scale investment in new processing.

That, though, requires the Government to start treating wood processors fairly and equitably with foresters when it comes to carbon. International carbon accounting rules allow countries to calculate carbon from forests/wood in two parts.

The harvested wood products component makes up around one-third of the total forest based carbon accounting credits New Zealand claims in its Kyoto and Paris Accord reporting. The tree-growing stage is the other two-thirds.

The two are treated completely differently by the Government.

Since the introduction of the ETS in 2008, tree growing has earned NZUs for foresters to then sell. Forest establishment has been transformed as a result.

New Zealand was experiencing deforestation prior to the ETS but after its introduction, planting rates began doubling every year. MPI research predicted afforestation rates to increase tenfold as the carbon price reached NZ$50, and that is what has happened.

The Government has fuelled this further with various afforestation grant schemes, including a large portion of the NZ$3 billion Provincial Growth Fund that subsidised thee 1 Billion Trees programme.

Now, contrast the treatment of foresters with that of wood processors, who generate the harvested wood products’ carbon value. Not a dollar of value has ever been distributed to wood processors.

Despite many wood processors investing heavily in the expectation that eventually they will be treated consistently and earn NZUs, the Government has to-date pocketed all the accounting value of harvested wood products. Effectively, they have been nationalised.