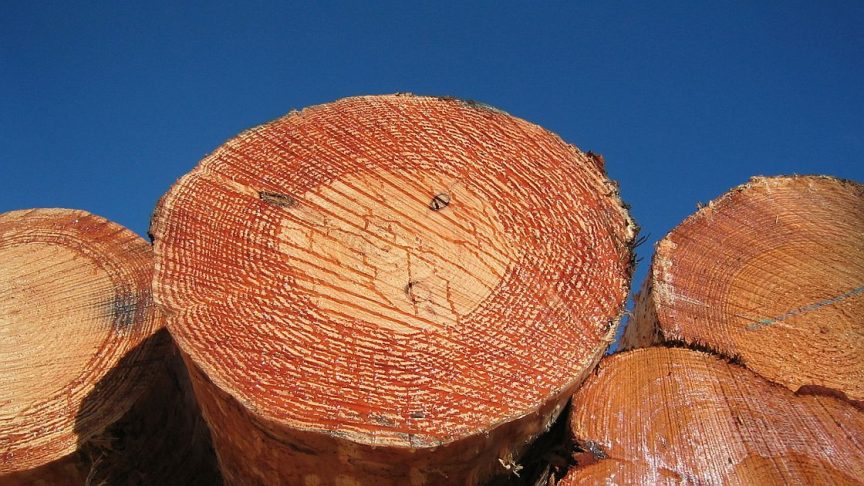 New Zealand forest organisations have joined to reject statements that the current shortage of framing timber is caused by foresters selling logs to China and not leaving enough timber to be processed for sale in New Zealand.

The Wood Processors and Manufacturers Association’s Chief Executive, Jon Tanner says Chinese log buyers were going to what he called extraordinary lengths to buy up logs and he is blaming this for the short supply of sawn timber revealed this week when Carter Holt Harvey cut supply to some of its regular customers, ITM, Bunnings and Mitre 10.

But the President of the Forest Owners Association, Phil Taylor, pointed to the two biggest wood processors in New Zealand, publicly both stating that the shortage is mostly caused by a covid emergence building boom.

Carter Holt Harvey issued a statement stating the shortage was short term and industry wide caused by a huge timber appetite as well as CHH’s difficulties with upgrading capacity at its Kawerau mill. Red Stag Chief Executive, Marty Verry says there is a worldwide building boom and New Zealand was no exception. He has said that it was good to have the wisdom of hindsight but no one was going to pick covid happening and its construction aftermath.

Phil Taylor says the volume of the New Zealand timber market has been remarkably stable for at least the past two decades. “On top of that you can’t expect processors to have capacity on stand-by for extra sales at a level which hasn’t happened in the past 20 years.”

Phil Taylor says the WPMA claim that the problem is log exports to China goes back to the drive to get the government to cross subsidise local production with exports, which was the aim of the Shane Jones’ Log Mongers’ Bill last year. “The WPMA was wrong then and it’s unfortunately wrong again now. Their colourful stories of Chinese buyers flying over forests to spot log supply from the air has nothing to do with this short-term problem.”

“The WPMA is using a completely unrelated framing timber shortage to try to get government support for intervening against exports which is the type of move the entire primary sector completely rejected last year.”

The Farm Foresters Association President, Graham West says farm foresters are getting into the peak years of harvesting from their 1990s plantings and they don’t want the government to control or tax their long-awaited harvest as it appears the WPMA was wanting the government to do. “The WPMA says it wants the government to make a level domestic and export playing field, but it is in fact demanding the complete opposite.”

“As well, the logs supplied for export, are generally not suitable to meet the house construction grades here in New Zealand. There is not that much overlap. I also have a real worry that the government will be distracted away from the bigger strategic issues of supporting the use of timber, just at a point when it’s now encouraging New Zealanders to use it for good sound environmental reasons.”

Phil Taylor adds that the Forest Owners Association strongly supports a viable and sustainable timber processing industry. “These mills buy nearly half of forest growers’ product. We need them to continue to operate, as do all New Zealanders. And in particular it’s welcome news to see the development of the Red Stag’s cross laminated timber plant. These modern engineered timber systems take better advantage of the intrinsic qualities of wood and can be used for higher rise buildings to replace carbon emitting concrete and steel construction.”