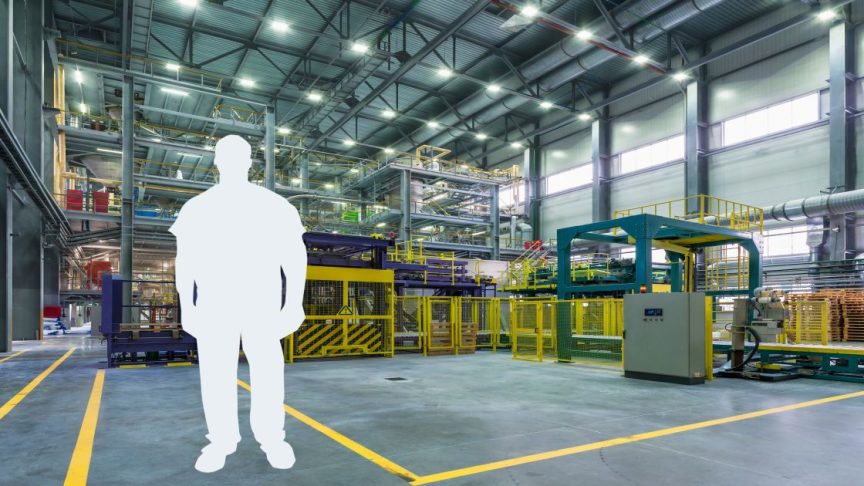 This recent article is written for the US market but the same issues on attracting skills and talent into manufacturing operations in this part of the world apply.

Our nation is facing a dire shortage of manufacturing workers. The National Association of Manufacturers forecasts that by 2030, the United States could have 2.1 million unfilled manufacturing jobs. A March 2022 survey from Deloitte and the Manufacturing Institute found that nearly half of manufacturing executives said they have had to turn down business opportunities because they lacked enough workers.

We’re not going to grow our way out of this problem. As baby boomers retire and millennials reach middle age, the Congressional Budget Office predicts that the American labour force will grow by less than 0.2% per year through 2031. As America renews its promise of investing in infrastructure, it is vital that we build pipelines to fill these jobs.

To meet their employment needs, manufacturing companies must become talent creators. Operating under the old model of talent consumption isn’t an option when there simply aren’t enough workers, skilled or otherwise, to hire. Because hiring is expensive, it makes financial sense to invest in models that let companies harvest the rewards of growing their own talent.

To this point, there are a growing number of examples of companies awakening to this reality. Electric vehicle maker Lucid Motors wanted to start production at a new Arizona plant and didn’t have time to hire and train new workers. So it partnered with local government, the local community college and the state’s economic development agency to build and equip a state-of-the-art training facility. By last September, when the new plant began production, more than 700 workers—the entirety of Lucid’s hourly workforce—had used this training facility.

Another car maker, Germany’s BMW, used the grow-your-own approach out of necessity when it picked South Carolina as the site of its first American plant. As the plant grew to more than 11,000 employees, BMW expanded its commitment to worker training. BMW’s apprenticeship program now works with four area community colleges, and the company recently announced plans to open new training avenues for high school seniors and people with degrees or experience in select technical fields. This summer, BMW expects to open at its South Carolina plant a new $20 million training center that it will use to conduct professional development and technical instruction.

Even smaller companies have committed to creating and nurturing their own talent. Taco Comfort Solutions, a family-owned HVAC manufacturer based in Rhode Island, works with local two-year and four-year colleges to provide in-house, on-site training for both new hires and valued long-time employees. These company-paid learning opportunities include job-related skills training as well as education toward degrees ranging from a GED to a Masters’ degree.

Upskilling and reskilling of existing employees is also a vital piece of this employment puzzle.