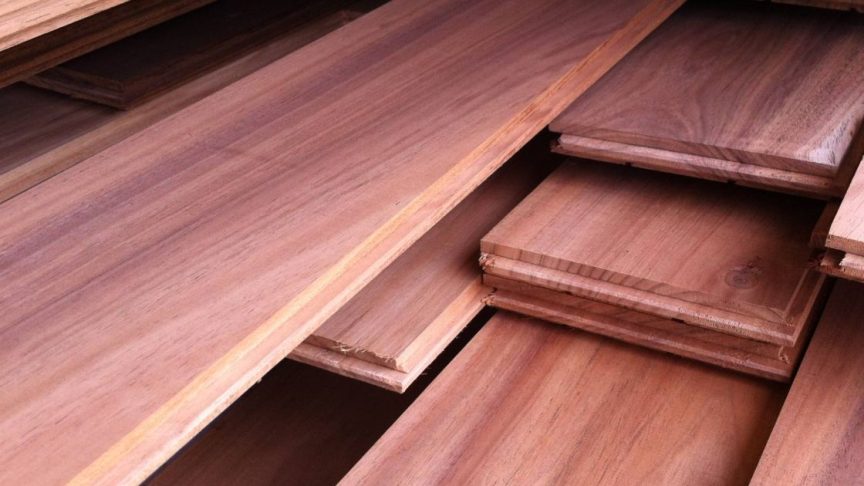 More than 40 jobs are set to be created both in the short and long term across Tasmania in the forestry industry, after Neville Smith Forest Products announced an increase in production at their Southwood site in the Huon Valley. A further 30 full time jobs will be created in the state’s south as a result of a second shift being created.

Neville Smith Forest Products chief executive Andrew Walker said more jobs would also be created in the North of the state. “It will actually increase capacity at our Northern mill, so we expect there to be another at least 10 to 15 further jobs here at Mowbray,” Mr Walker said.

“We’re expecting to offer between four and six traineeships initially, with that expected to grow depending on the take up. There will be a myriad of skill and job applications, anywhere from administration, production, supervision and other skilled trades.”

Mr Walker said the addition of the second production shift from July 1 would double the capacity of the company to 80,000 cubic metres of product. “We’ve worked our way through [the 2019 Huon Valley bushfires and the COVID-19 pandemic] those crises shoulder to shoulder with the community, and this is a sign of confidence in the Australian building market to be able to invest in a second shift,” he said.

Tasmanian Forest Products Association chief executive Nick Steel said the announcement was great news for the Tasmanian forestry industry. “It’s even better news for the community,” he said. “It also demonstrates the added benefit for those businesses in the Valley and across Tasmania, be it the tyre providers, or the mechanics, or the service stations that certainly rely on these jobs as well.”

Mr Steel said confidence was returning to the forestry industry. “It should show to the public that as an industry, we want to continue to demonstrate our sustainability, and demonstrate that jobs are really important,” he said. Resources Minister Guy Barnett said the company’s expansion was a “huge boost” to the state.