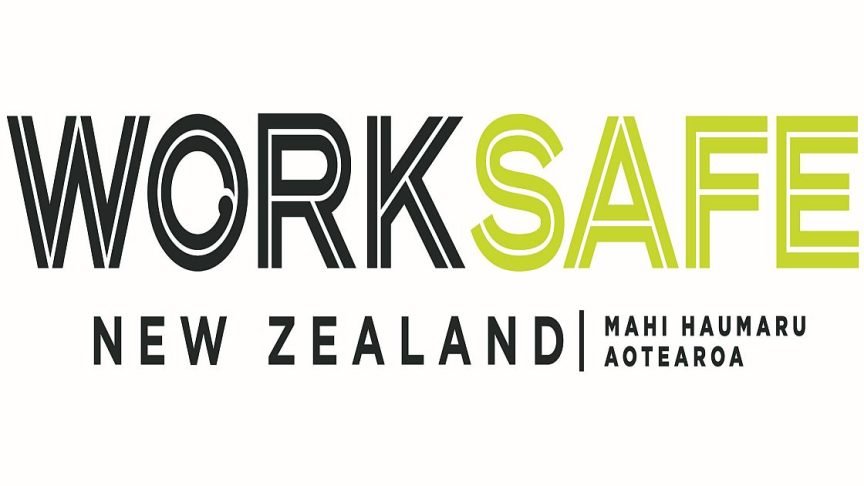 Carter Holt Harvey Limited appeared in Whangarei District Court last week following an October 2016 incident at their Ruakaka plant. A worker suffered life changing injuries after he was crushed by part of a machine he was working on.

The worker was undertaking maintenance work on the machinery that makes laminated veneer wood products. Believing the machine was secured against inadvertent movement, the worker leaned into the machine to make adjustments. Part of the machine moved and collided with his chest and shoulders, resulting in significant crush injuries.

WorkSafe’s investigation found that Carter Holt Harvey had inadequately guarded machinery, despite having identified the risks, hazards and the options to control those risks.

WorkSafe’s Deputy General Manager for Investigations and Specialist Services Simon Humphries said the company knew the risk existed as a Prohibition Notice had been issued previously to another of the company’s sites involving the same piece of machinery and three prohibition notices had been issued at another site for inadequate machine guarding.

“The company knew of the risks of this machine as early as 2002 but it took them 15 years to prioritise the necessary guarding.

“A worker’s life has changed irrevocably because of the company’s inexcusable delay in dealing with the issue. It is only a result of good luck, and certainly not good management, that more of Carter Holt Harvey’s employees were not seriously harmed,” he said.

– Carter Holt Harvey Limited was sentenced under sections 36(1)(a), 48(1) and 2(c) of the Health and Safety at Work Act 2015. (Being a PCBU, failed to ensure, so far as was reasonably practicable, the health and safety of workers who worked for the PCBU, while the workers were at work in the business or undertaking, and that failure exposed any individual to a risk of serious injury or death.)