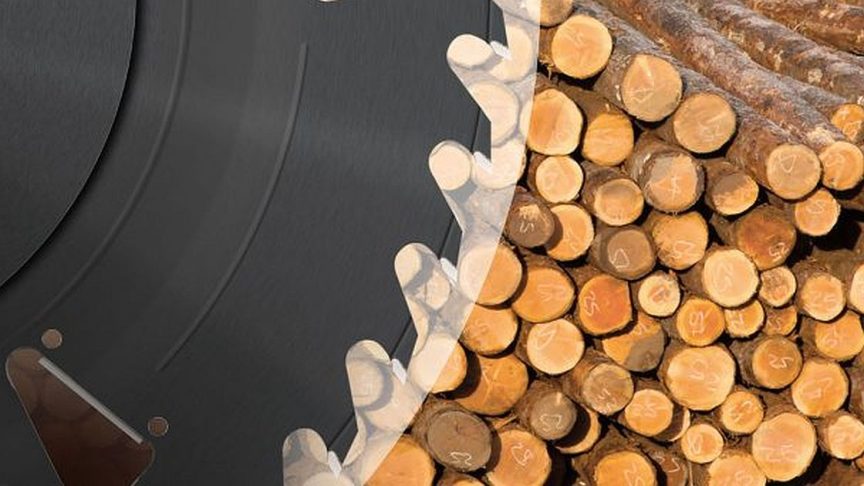 Whakatāne Mill Ltd (WML) confirmed in a statement on Tuesday that the mill will cease production on June 21 and close for good on June 30. A proposal to close the facility was announced last month. After consultation with staff, no viable alternative or buyer for the business had been found and the decision was made to close the mill.

The mill employs more than 210 people and has produced paper and packaging products for more than 80 years. All staff would be made redundant, with most completing their roles by the end of June. A small group would be retained to complete the shutdown and decommissioning work.

“Our focus at this time is caring for our staff, and we will continue to work with union representatives and other agencies to support our people through the redundancy process,” WML general manager Juha Verajankorva said.

First Union and E tū, which represent mill workers, said although the closure would have a significant impact on the community, there was still a chance for a new buyer to repurpose the existing plant. “There are many options for refitting the existing assets to continue manufacturing pulp and paper products,” First Union transport, logistics and finance secretary Jared Abbott said.

E tū spokesman Raymond Wheeler said the announcement of the closure was “devastating” for local industry, including businesses such as scaffolding and engineering. Raymond said job opportunities in the area were limited, and he emphasised the urgency around the Government’s work on an industry transformation plan for the forestry and wood processing sector, if local manufacturing were to survive.

Verajankorva said a number of options were being explored for the plant and the site, but no decisions had been made. “We have explored several options in terms of considering how we might have been able to continue operations, but the economic reality of our position must be faced.” The decision by parent company SIG Combibloc AG (SIG) to source its liquid paperboard from a lower-cost provider had meant the company would lose its major customer, accounting for 80 per cent of its sales.

“This loss of customer, combined with the serious challenges that the operation has faced for some time, means that the operations are no longer viable,” he said. “It’s very tough, but SIG’s decision is understandable, given the circumstances and the reality that we cannot compete with suppliers elsewhere. We accept that further investment in the business is just not feasible.”