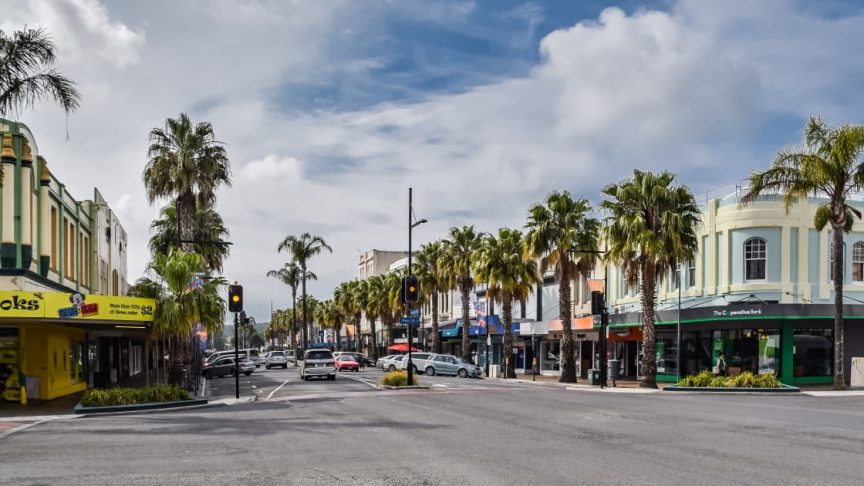 The New Zealand Government is to contribute NZ$19.5 million to establish a Wood Cluster Centre of Excellence in Gisborne. The funding has been announced by Regional Economic Development Minister Shane Jones, and is part of NZ$27.1 million extra for the region from the Provincial Growth Fund (PGF).

Jones said the centre was being developed as a hub for wood processing, wood products, marketing and distribution, and training and research. “This first funding tranche will be for NZ$5 million and will generate at least 30 full-time jobs,” he said. He said it was expected that employment would continue to grow as the centre was developed in stages. The NZ$27.1 million is in addition to the NZ$152 million already committed to the region from the PGF.