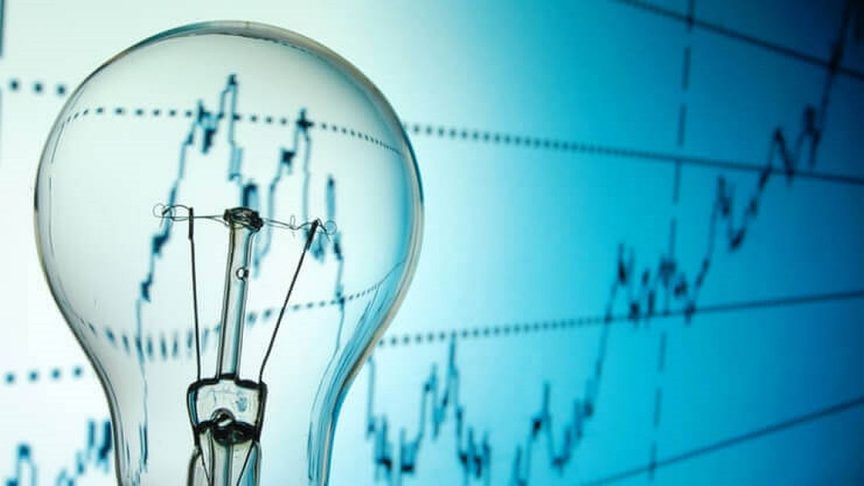 New Zealand businesses and households will get clearer electricity price signals under the biggest change to the wholesale power market since it was established in 1996.

Under the changes planned by the Electricity Authority, customers will be able to react to the half-hour prices they see in real-time rather than finding out for sure what the price at the time was up to two days later. Currently, firms can that cut their power use or start their own generators at times of expected high prices but don’t immediately know what those prices are.

The change to real time pricing – RTP – will be actioned by late 2022, the EA says. It is expected to cost about NZ$15 million but could deliver as much as NZ$95 million of net benefits over the following 15 years.

“We expect RTP to unlock significant benefits while helping ‘future proof’ the electricity market,” the regulator said in an 85-page decision paper. Consumers and generators that can alter their operations at short notice will have much more reliable price signals to guide their actions. The spot market under RTP will far better support rapidly evolving technologies like battery storage and smart appliances, making it easier to capture the full potential of these innovations.”

The EA and national grid operator Transpower have been looking at options to improve pricing for more than five years. The authority consulted extensively with power companies and industry in 2016, 2017 and earlier this year as it – and industry participants – refined their thinking.

It says the current wholesale market, which sets prices half-hourly at more than 200 nodes around the country, was the first of its type in the world and has largely worked well. It produces ‘indicative’ prices every five minutes but they can vary greatly – particularly during times of tight supply – from the final prices confirmed a day or more later.

The authority says those limitations are becoming more apparent. Modern monitoring technology and more powerful computing can determine prices in real-time and that will let the market make better use of existing generation and distribution assets. “It will pave the way for technologies such as price-responsive demand systems, battery storage and electric vehicles.”

The authority says the change should also help the transition to a low-emissions economy by improving system flexibility to handle more variable types of supply, such as wind and solar. It should also encourage the take-up of new smart technologies that help consumers decide when to use electricity and provide more flexible options for generation and demand, which may make it easier for smaller players in the market.

The main benefit to consumers should be through that demand response putting downward pressure on prices. “This new price certainty will mean consumers can act confidently to avoid high prices. Pricing will be more dynamic: for example, if enough consumers respond to a high spot price by reducing their consumption, the spot prices would go down – resulting in a lower final price for the trading period.”