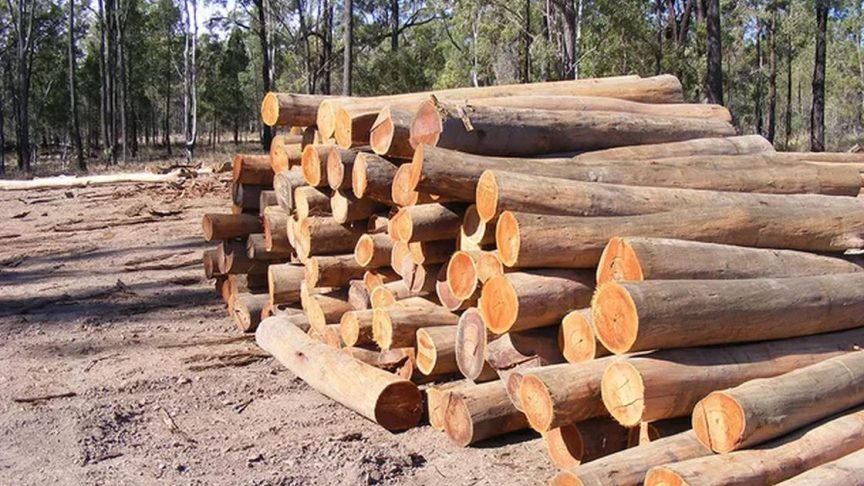 The current timber supply shortages in Victoria, Australia, brought about by vexatious legal action against VicForests is causing anguish among the people of Orbost, where 37% of its workforce faces the axe.

Already thrown into an atmosphere of uncertainty with the announcement in 2019 that the Andrews Government would inexplicably shut down native timber harvesting by 2030, Orbost is the canary in the coalmine as many regional Victorian centres face similar crises.

Parkside, which is Orbost’s second largest employer, is running on the last few loads of log supply and will need to take steps similar to Mectec sawmill in nearby Newmerella. Mectec was forced to lay off its casual workforce and put its permanent staff on whatever annual leave they had left after Covid stripped much of that.

Now the 37 staff at Parkside face a similar fate. Should these mill’s close, along with the contracting businesses which supply them, the estimated direct timber job losses to the Orbost/Marlo area will be 115. That represents 24% of the current workforce (there is an 470 estimated full-time jobs among a population of 2866).

One contractor said that his business and other contractors in the area employ 46 people, which equates to an estimated AU$4m in wages lost to the town each year. The impacts will be far greater on peripheral businesses such as mechanics and tyre fitters servicing trucks and other vehicles, engineering services, fuel depots, etc.

It’s estimated those services represent another 60 jobs in the area making it a total of 37% of the workforce directly impacted by the current timber supply shortages and oncoming closure of native forestry. The psychological impacts on those people and the families they support cannot be underestimated.

Forest & Wood Communities Australia went to Orbost last week to speak with what we thought would be a few families to get an idea of what they are going through. Overwhelmingly, 50 people came to meet with us and shared stories of an uncertain future.