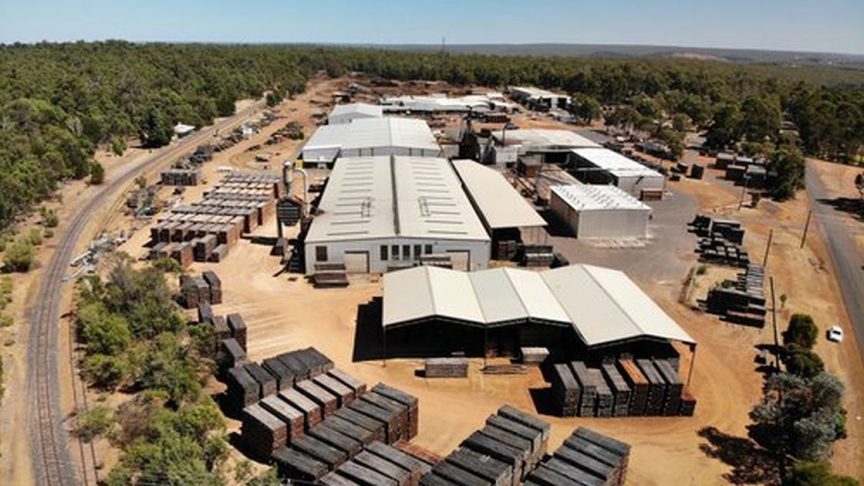 In a sad day for the Western Australian forestry industry, Parkside has been forced to close its historic Greenbushes Mill. As a result, more than 50 local employees will be stood down. Forest Industries Federation of WA (FIFWA) Chief Executive Officer Adele Farina said the news came as a blow to industry and the Greenbushes community, particularly given the State Government’s commitment to “business as usual” for industry until 2024.

“Our thoughts are with the Parkside management and their employees during this difficult time, and I know the owners and board of Parkside are extremely disappointed with having to make this decision,” Ms Farina said. “This situation is a direct result of the State Government’s political decision to end native forestry by the end of 2023. Government has been standing on the hose of timber supply and deliberately holding back access to higher yielding coupes, resulting in a significant reduction in log supply to Parkside and other businesses.

“Despite the Premier’s assurances that it would be ‘business as usual’ for industry until that time, the reality has been quite the opposite. Had that commitment been honoured, the town of Greenbushes would not be facing this grim situation and workers would remain employed for at least a further 12-18 months.” Parkside’s green and dry mill at Greenbushes will close on Friday 13 May, while Parkside’s Nannup and Manjimup facilities will continue to operate.

The timber industry in Greenbushes dates back to 1894, when the first mill was built in the town. Parkside’s Greenbushes facility was built in the 1950s and is known to many as Whittakers’ Mill. Parkside purchased the mill in 2019 and was actively encouraged and praised by the State Government for its significant investment, which now totals more than AU$75 million.

Ms Farina said the online portal allowing impacted workers to access compensation packages was still not open and urged the State Government to take action. “FIFWA has been in discussions with the State Government to allow workers to access resources through the Native Forestry Transition Group as soon as possible,” she said. “This all should have been in place by now and immediate support for these people and the local community is essential.”