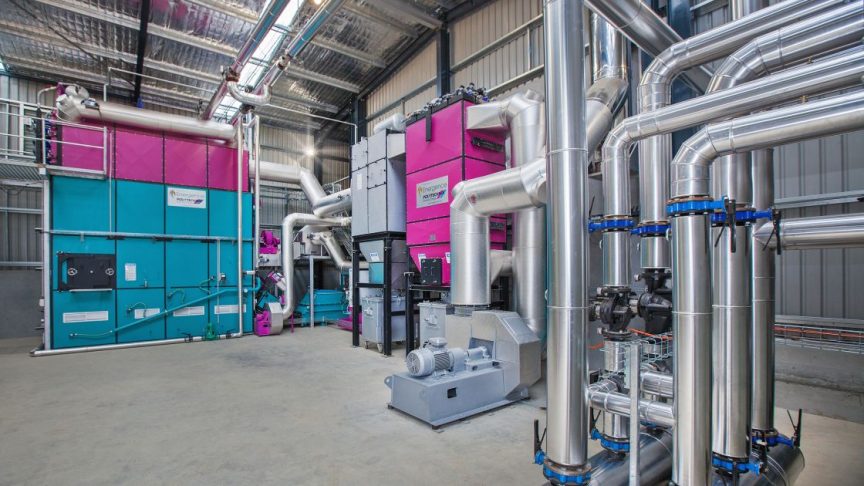 Polytechnik Biomass Energy, a global technology leader in biomass combustion, wood gasification and carbonisation systems has announced that they have a new majority shareholder and has restructured in order that they can continue to offer their full range of biomass boiler systems. The restructuring was finalised on 20 June 2022.

In late January, Polytechnik which was in insolvency, announced that they’d filed for a restructuring to proceed without self-administration. The company said it would be working with creditors to complete existing projects and to support existing customers and would work to overcome their liquidity crisis.

The recent announcement can be read here

Locally, the company has provided 19 boiler plant installations in Australia and New Zealand over the last few years and is currently working on seven boiler plants for four customers in New Zealand with a combined heat output of about 50,000 kWh.