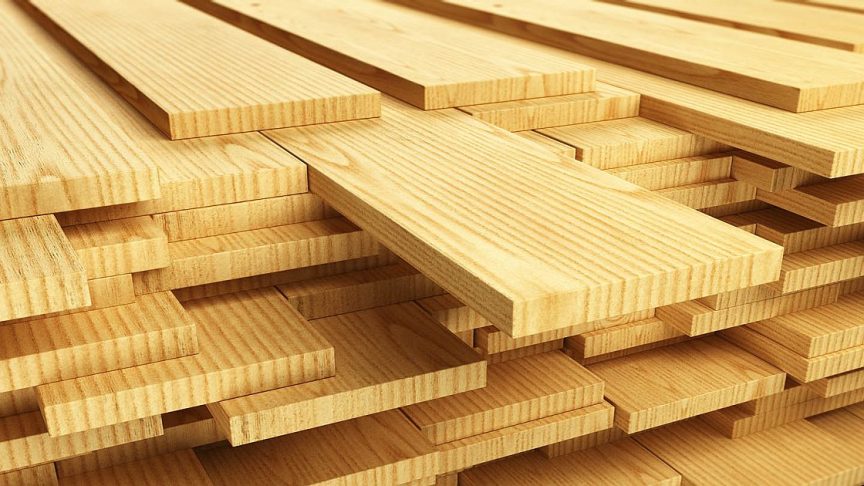 One of the New Zealand sharemarket’s former heavyweights may be destined to return, in name at least, according to Australian media reports. The Australian Financial Review is reporting that the Rank Group, owned by billionaire Graeme Hart, is looking at a public share float of building supplies group Carter Holt Harvey.

It has reported that investment banks Forsyth Barr and Barrenjoey have been appointed to advise on a float and listing on the New Zealand and Australian stock exchanges.

Carter Holt is involved in producing timber products, plywood and laminated veneer timber, and also operates the Carters building products chain. The AFR said the businesses targeted for listing had pre-tax earnings of about $150 million and revenue of $1.55 billion last year.

A value of $1b has been put on the group, which has a tentative name of the Building Supplies Group, with about $500m targeted for sale through an initial public offer (IPO).