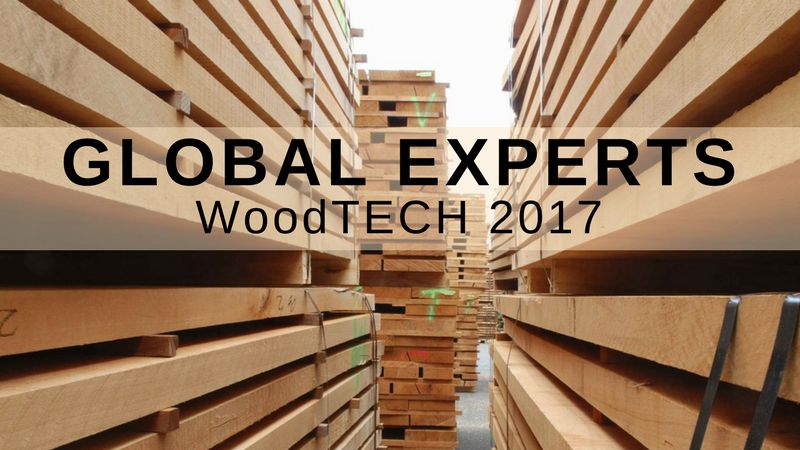 Two years ago was pretty good. Over 350 delegates from all major sawmilling companies in this region in addition to leading technology providers from throughout Australasia, North America and Europe converged on Melbourne, Australia and Rotorua, New Zealand for the WoodTECH series run by the Forest Industry Engineering Association (FIEA). A record turnout of sawmilling companies was achieved.

This year, those involved is even better. It’s an outstanding turnout. “It’s probably the largest gathering seen in this part of the world for a sawmilling conference, workshop and exhibition series” says FIEA Director, Brent Apthorp. Local sawmilling and wood processing companies are going to be spoilt for choice. Specialists in saws, sawmilling and mill optimisation technologies involved in this September’s WoodTECH 2017 series so far include;

If you’re a local sawmiller, a once in every two-year opportunity is being supplied. Full details on the programme in both countries along with information on the practical workshops being run in each country can be found on the event website, www.woodtech.events. It runs in Melbourne, Australia on 20-21 September and then again in Rotorua, New Zealand on 26-27 September 2017.

Please note: Early-bird registrations FINISH next Friday, 18 August and significant discounts for multiple registrations from your own site are still available.

Also, for those attending the New Zealand event, a one-day conference (same place, same venue) , Changing Perceptions of Engineered Timber in Construction will be run the day after the WoodTECH 2017 conference, on Thursday 28 September. Details can be found on www.cpetc2017.com