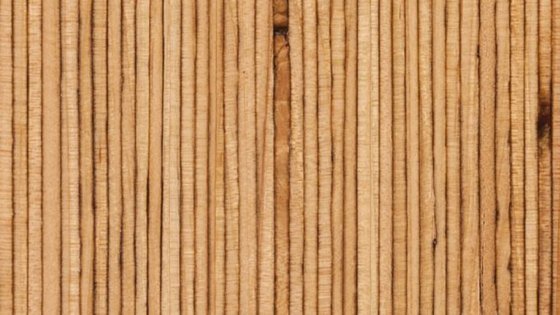 Red Stag Timber claims that by labelling J-Frame “H1.2” and failing to make it clear that J-Frame is envelope treated, Juken New Zealand Limited failed to comply with the Building Code and misled purchasers. Following complaints by Red Stag Timber, earlier this year, the Commerce Commission issued a compliance advice letter to Juken New Zealand Limited regarding the labelling of J-Frame. The Commerce Commission stated in that compliance advice letter that J-Frame:

– did not meet the requirements of NZ Standard 3640
– was incorrectly labelled as H1.2
– may not have complied with AS/NZ Standard 1604.4 because it does not carry an “E” label signifying that it is an envelope treatment.

Despite the compliance letter issued by the Commerce Commission, Red Stag Timber group CEO Marty Verry said “we consider proceedings are necessary to ensure that companies such as Juken comply with the Building Code and relevant standards when labelling their timber products.” As the matter is now before the Court, Red Stag Timber will not be commenting further on the proceedings.