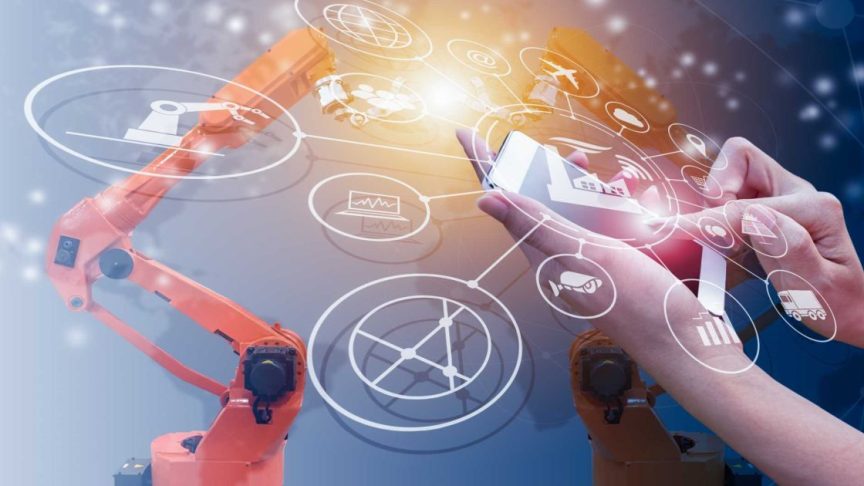 The need for a cognitive shift

Factory automation has played a pivotal role in the evolution of manufacturing from the early days of manual control through relays and switches to the advanced digital platforms that are seen today. Increasing productivity, achieving mass production, and improving efficiencies have been a perennial quest for manufacturers and have been catalysts for advancements in automation. We are at a crossroads once again as a new and vastly different era of automation dawns.

In the 20th century, the principal driver of factory automation was mass production; in the 21st century, the driver will be manufacturers’ need to manage rapid innovation cycles, complex personalization requirements, and intensifying cost pressures in a global landscape with stiff competition.

Many manufacturers that have enjoyed leading market positions with their legacy machines and production processes will soon find their value proposition either rendered obsolete or, at the very least, challenged by new competitors with innovative ideas. This demands a reimagining of factory automation: a new architecture that can meet the complexities and demands of the future.

For the industry at large, it is imperative to realize that this will be an immediate, tectonic shift rather than the gradual evolution seen in decades past. It will require a dramatic change in the way we perceive factory automation. Many of the rules are likely to be rewritten.

The 6 levers of change

Frost & Sullivan has identified six levers of change that will redraw the approach to factory automation. Foremost is the ubiquitous use of artificial intelligence (AI), which is a collective term that refers to technologies including machine learning, deep learning, neural networks, and natural language processing.

The worker of the future will not only have access to key performance indicators (KPIs) of production processes but will also be fed visual, immersive contexts in real time. Augmented reality (AR), the second lever, is poised to become a third eye for factory workers, providing greater visibility and guidance on the shop floor.The next lever, edge computing, is a relatively mature concept that has already found its way into many factories. The idea of edge analytics is to expand the functional capacity of automation systems (e.g., programmable logic controllers or PLCs) without having to push all critical data to an external cloud. Besides saving time and effort, it also ensures localized data analytics, high processing speed, and robust cybersecurity.

The next lever is blockchain. Traditionally referred to in the context of digital cryptocurrencies, blockchain is expected to expand its influence beyond financial services and into the manufacturing ecosystem, predominantly in the area of supply chain logistics. This lever is still in the nascent phase; however, its ability to automate processes, enable secure transactions or records, and bring transparency in the network offers many promising opportunities in factories of tomorrow.

Conventional automation systems enable low-level processes to run with little human intervention. Manufacturers could soon find themselves in a scenario where humans will not merely delegate tasks but work alongside another lever of change: autonomous systems that can also think and act. AI also will play a role in cognitive engineering, the final lever of change. It is likely that in the factory of the future, cognitive systems that combine human principles of knowledge, contextual awareness, and situational intelligence will allow for the automation of many engineering tasks. A cognitive engineering system will be able to perform analysis faster than a human, without fatigue, distraction, or forgetfulness.