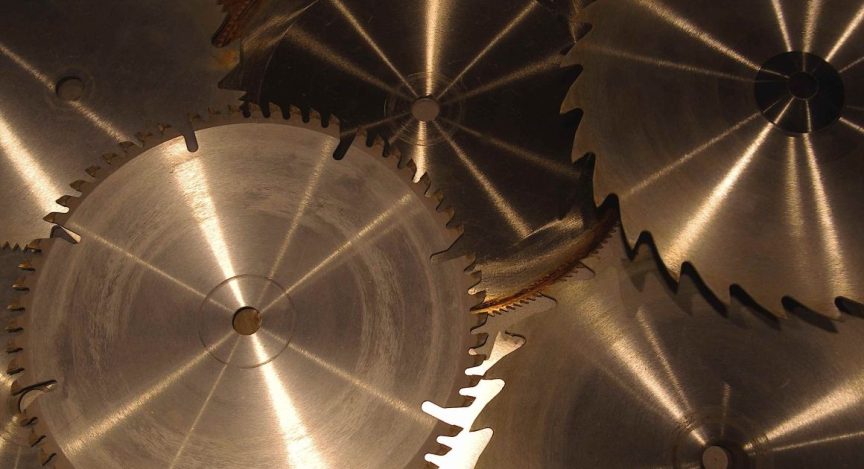 Two years ago – over two weeks – the WoodTECH conference series run by the Forest Industry Engineering Association (FIEA) achieved a record turnout of sawmilling companies. They were drawn from throughout Australia and New Zealand.

Over 350 delegates from all major sawmilling companies in the region in addition to leading technology providers from throughout Australasia, North America and Europe converged on Melbourne, Australia and Rotorua, New Zealand.

Now two years later, in September 2017, WoodTECH 2017 will again be attracting scanning and sawing technology specialists, innovators and leading practitioners from around the world to this region. The two-day independent programme is going to provide New Zealand and Australian sawmills with a unique opportunity to learn about the very latest in wood scanning, sawmilling, and mill optimisation technologies from around the globe.

“This will be achieved through a series of tailored presentations and on-site exhibitions that have been set up with industry”, says FIEA Director, Brent Apthorp.

Key companies involved in some of the longer tech presentations as part of the conference include; USNR, US/Canada, Autolog, Canada, HewSaw, Finland, MiCROTEC, Italy, ScanWare, Sweden and JoeScan, USA. Shorter updates by local and international tech suppliers are also being filled along with a series of exhibitions at both venues.

“Again, it’s a who’s who of international will be travelling into Australasia,” says Mr. Apthorp. “We already have over 20 North American technology providers and a significant number of European suppliers that will be involved in WoodTECH 2017.

Full details on the programme in both countries and each of the workshops can be found on the event website, www.woodtech.events. It runs in Melbourne, Australia on 20-21 September and then again in Rotorua, New Zealand on 26-27 September 2017.