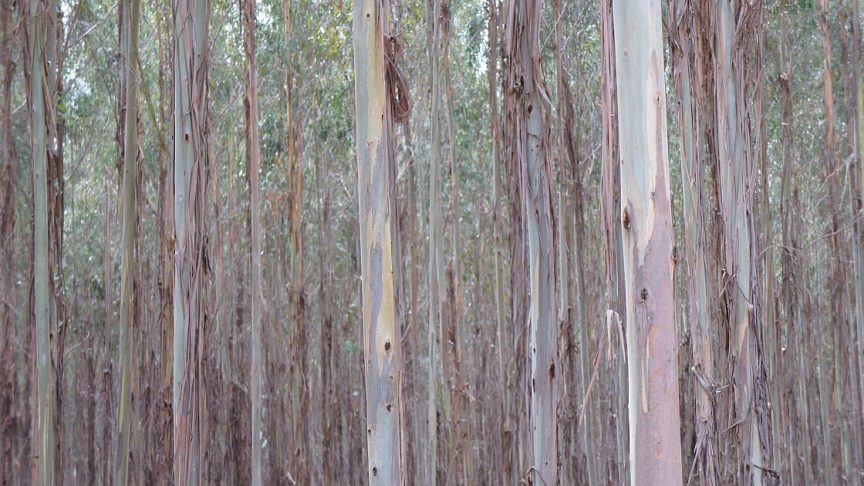 Early last week the potential site for the Hermal Group’s new hard wood operation in Tasmania was being debated by the media. Late last week the announcement on the location was made. The Hermal Group on Thursday announced that an 80-hectare site in Hampshire will be the location of their AU$190 million Cross Laminated Plantation timber mill and production facility.

The new facility will be Australia’s largest plantation-based hardwood mill and the first ever hardwood cross-laminated production plant. Once complete, the facility expects to create around 221 jobs, and a further 160 jobs will be created during the construction phase.

The Hodgman Government is backing this game-changing Hampshire project and the hundreds of jobs it will provide with a AU$13 million grant and training support. A loan of up to AU$30 million also will be available.