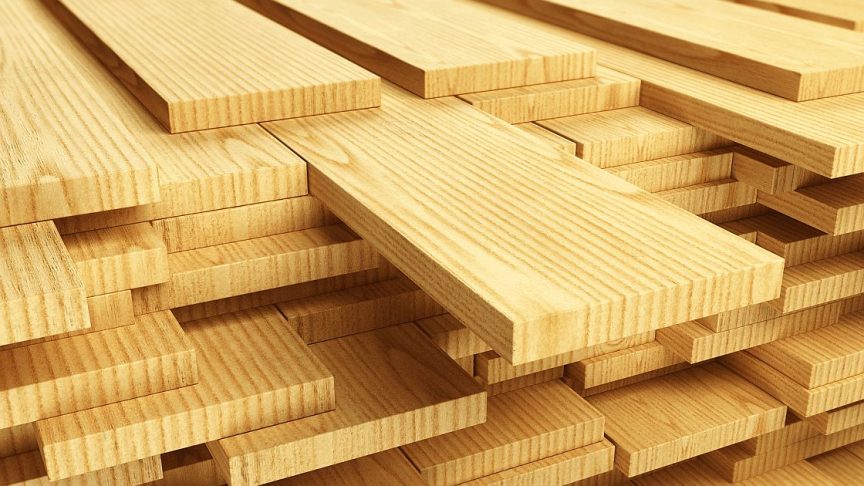 The streak of record-high U.S. lumber prices caused offshore softwood lumber exports to the U.S. to expand rapidly in 2017 versus 2016 reports Russ Taylor, Managing Director of FEA Holdings – Canada Inc. The same trend is expected in 2018.

In 2005, the U.S. imported a record volume of non-Canadian lumber — over 6.9 million m3. Following that, they plummeted, declining more than tenfold by 2012 before beginning a slow and steady rise through to 2016 (during which year they reached 1.5 million m3). In 2017, fostered by rising prices, non-Canadian imports reached almost 2.4 million m3.

It is anticipated that European and non-European countries alike will continue to ramp up their exports to the U.S. in the next few years. WOOD MARKETS 2018 our five-year solid wood products outlook report covering the period 2018–2022, predicts a continuing U.S. lumber shortage over the next two years. This slack will likely be made up through a doubling of European imports between 2017 and 2019.