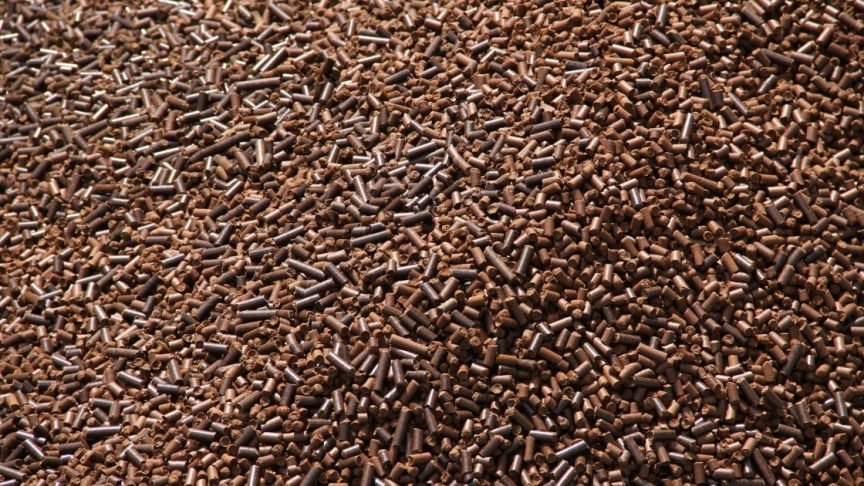 Genesis Energy believes converting part of the Huntly power station to run on biofuel could be economic, but it will need a source of the specialist wood fuel needed to be created in New Zealand, which the government could assist in setting up.

Genesis chief executive Marc England said preliminary work showed converting two of the Rankine units at the station is technically feasible and they could last until 2040 using steam-exploded wood pellets.

Steam-exploded pellets are created by treating woody biomass with pressurised hot water. Carbon emissions from the manufacture, shipping, and combustion of steam-exploded wood pellets are significantly less than coal.

England said their work so far also showed it could be stored outside without degrading its heating qualities. Wood pellets with high thermal capacity are in demand worldwide as they have the potential to partially displace coal use in power plants, reducing the global warming impact of electricity generation.

England said the problem is supply chain issues. Genesis is importing 4,000 tonnes of the pellets from Alabama in the United States.

Alabama has several wood pellet factories with one new entrant – Alabama Pellets – reportedly receiving a tax credit for job creation totaling US$848,000 (NZ$1.26 million) over 10 years, as well as an investment credit of US$9.5m, also spread over 10 years.

England would not say what the cost of the pellets was, but the current spot market has varying qualities of products ranging in price about US$200 a tonne. But commentary of that market said supply was tight and delivery was difficult.

The other problem, of course, is transport and there is not the supply available in NZ. England wants the government to consider whether helping the industry to scale up would be an option.

Genesis has discussed the potential for fuelling Huntly with biomass with the NZ Battery Project team. The unit within the Ministry of Business, Innovation and Employment (MBIE) is looking at how to deal with NZ’s dry year issue in a 100% renewable energy scenario and as the country looks to electrify the economy.

The costs of advanced biofuel are expected to be competitive with coal at current carbon prices and cheaper once carbon is $150 a tonne (it is currently about $80).