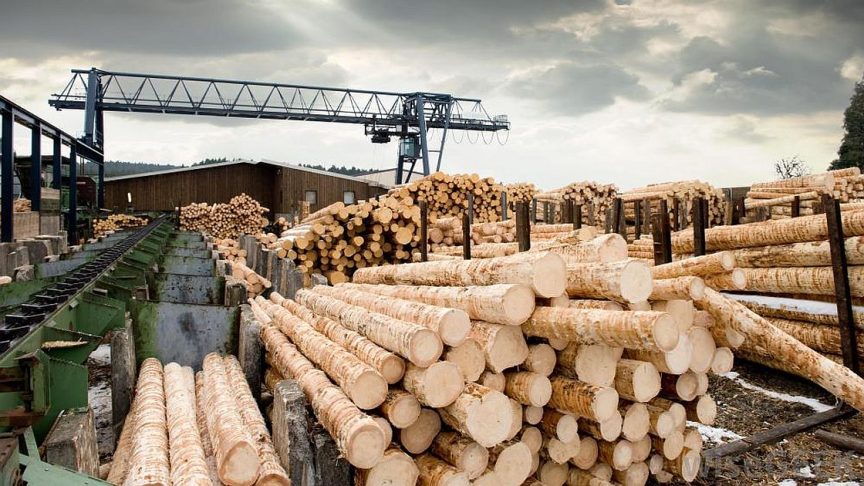 From a recent article by Russ Taylor, Managing Director of FEA Holdings – Canada Inc, he has outlined how the recent run on lumber prices has put big smiles on the faces of North American sawmill operators and lumber traders. Mill prices for all lumber species in North America have been trending higher since preliminary U.S. import duties began in February 2017, and especially after permanent duties (averaging 20.2%) started in late December.

While the implementation of U.S. import duties on Canadian lumber was expected to push prices up somewhat, the interaction of several factors — the seasonal impact of summer forest fires in 2017, severe winter weather followed by railcar shortages in 2018, and continued strong demand in export markets — has created an almost perfect storm.

As a result, record-high lumber prices have been achieved for most species before deducting import duties on U.S. shipments. In addition, record prices have been seen in such other markets as Japan: W-SPF J-grade reached US$660/Mbf (C&F Japan) in April and green hemlock squares have just cracked the US$1,000 mark. One of the major exceptions, however, has been in studs: U.S. prices have languished in comparison to dimension lumber.

Are we in the “supercycle” we first predicted some 11 years ago? Maybe/probably. Certainly, the reduction in lumber output in the BC Interior and Eastern Canada has turned out as projected. The wild card has been the level of demand and (particularly) U.S. housing starts: these have recovered much more slowly than almost everyone expected but are now at a level that reveals the supply gap.

This is why European lumber exports to the U.S. grew by 140% in 2017 and are up 125% through the first two months of 2018: Europeans (and Russians), attracted by high U.S. lumber prices, are providing the incremental volumes that Canada and U.S. sawmills cannot supply.

As a result, sawmills are achieving incredible earnings, with some (West Fraser, Canfor, Weyerhaeuser, Resolute) seeing 20+% EBITDA (earnings before interest, tax and depreciation) on Canadian and U.S. sawmill operations in Q4/17. This should translate into windfall earnings in 2018 and 2019, and one issue facing some larger firms will be what to do with the cash generated.

Some will likely increase capital expenditures, some will be considering acquisitions, and some will need to resort to buying back their shares. The thing all will need to remember is that their entire supply chain (from loggers through to customers) needs to be properly managed and maintained if strong operating results are to be achieved.