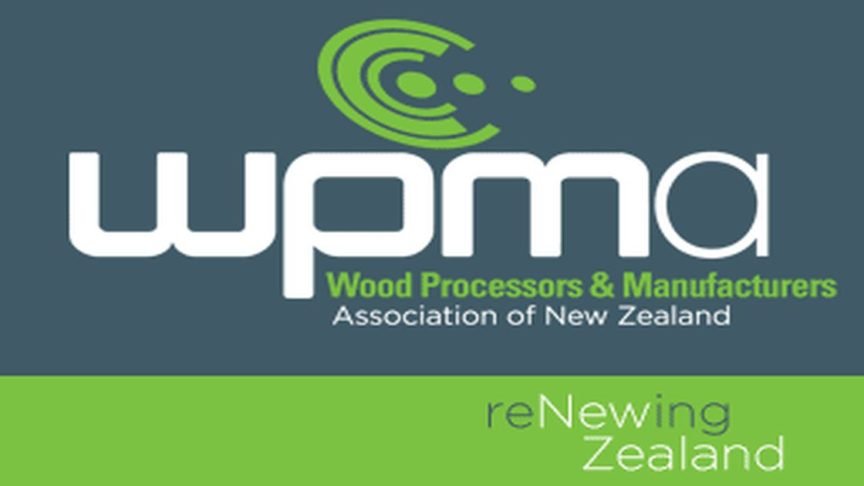 The Wood Processors and Manufacturers Association is delighted to announce the appointment of Stephen Macaulay as WPMA’s new Chief Executive, replacing Dr Jon Tanner who has taken up a new role as Chief Executive of a larger entity.

Stephen joins WPMA having been the Chief Executive of the New Zealand Institute of Primary Industry Management (NZIPIM) – the peak industry body representing over 1,100 farm advisers and rural professionals that provide advice and services to the farming community.

Stephen has developed an impressive record in building and developing high performing organisations within the primary industry. During his time with NZIPIM, Stephen was instrumental in establishing and implementing the strategy, drive and enthusiasm that transformed the organisation into becoming a highly recognised and influential body representing the interests of its members.

Stephen will be starting his role as WPMA’s Chief Executive in January 2022 and is looking forward to meeting the membership in the early part of his tenure to develop a more in depth understanding of our industry. On behalf of the Board, I would like to welcome Stephen to our industry and build on the strong platform created by our past Chief Executive Jon Tanner.