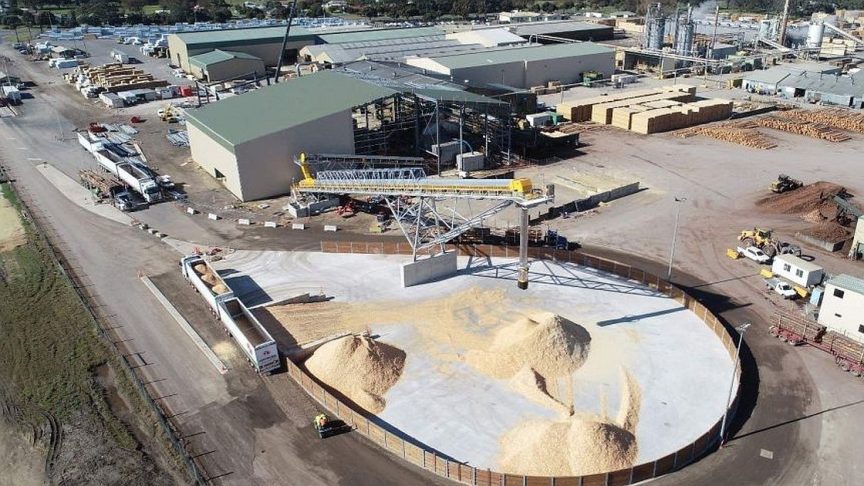 The tiny South Australian town of Tarpeena is hoping to wrestle an AU$60 million timber processing facility from metropolitan Melbourne to secure dozens of new jobs. While the pandemic has slowed the decision-making process, Timberlink Australia says the location of the proposed manufacturing plant could be announced within two months.

The company – which has major timber processing plants at Tarpeena in South Australia and Bell Bay in Tasmania – remains locked in talks with both the South Australian and Victorian Governments. It is understood the pandemic has seen the project slip down the priority list of both states.

The winning state will secure the nation’s first dual cross laminated timber and glue laminated timber manufacturing facility. Grant District Mayor Richard Sage said it was vital the Limestone Coast region secured the new processing plant. “It would be a travesty if we missed the chance of getting the project to our region,” he said.

Cr Sage said council was holding talks with the company this week over the looming decision. Timberlink executive general manager David Oliver said the company continued to weigh up both locations.