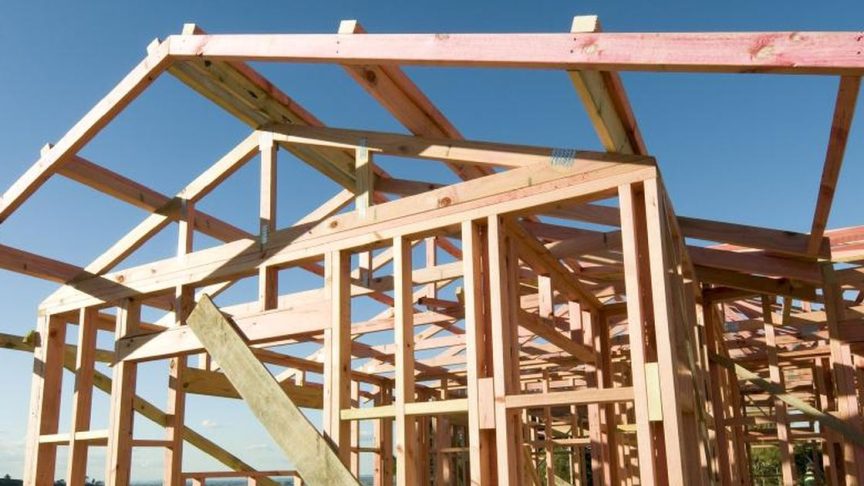 If you’re building or renovating a home, and frustrated with huge delays, you’re not alone. Australia’s builders are struggling to find timber. For items such as laminated veneer lumber, they’ve reported waiting up to four months. For trusses – used to build walls and roofs – up to nine months.

Fears these shortages could send builders bust have been exaggerated, but the pain of delays and escalating price is real enough for tradies and clients. There’s no easy fix to this crisis. It has been caused by the confluence of four factors: government stimulus for the building industry; increasing reliance on imported lumber; the pressure placed on global shipping by the pandemic; and the effect of Russia’s invasion of Ukraine on the world market.

If one had to choose a specific date for when the crisis began, it would be June 3 2020 – the day the Morrison government announced its AU$688 million Homebuilder scheme. This scheme provided up to $25,000 towards building a new home or renovating an existing one. State governments also subsequently offered building grants.