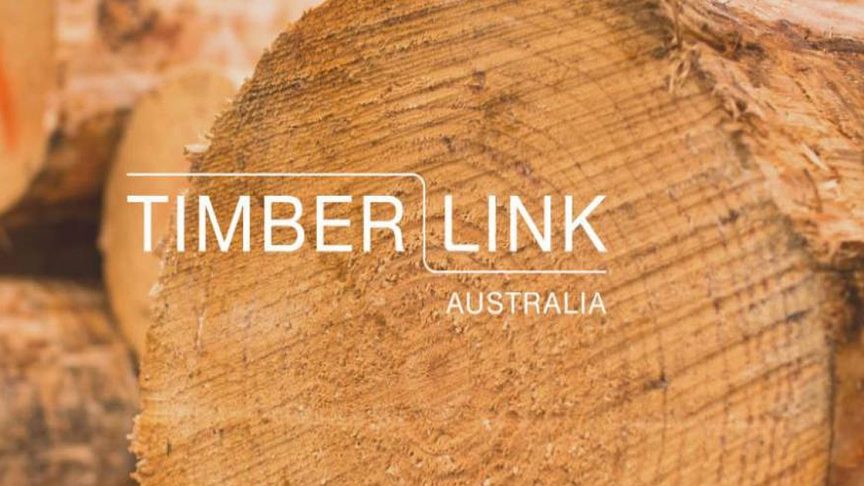 A combined AU$110 million will be poured into two South-East sawmills, securing the future of 500 factory jobs and highlighting the region’s reputation as a world leader in forestry. The investments by Timberlink and OneFortyOne Plantations shows confidence in the industry – the region’s largest employer, providing 7000 jobs and AU$1.2 billion for the local economy.

Timberlink will spend AU$90 million on its Tarpeena mill over the next three years to increase its processing capacity by nearly 20 per cent, to support the nation’s construction industry. OneFortyOne Plantations will invest AU$19.4 million into Mt Gambier’s Jubilee Highway mill to achieve greater efficiencies by extracting more log fibre.

Timberlink chief executive Ian Tyson said their investment would ensure the business stayed internationally competitive and secured it as one of Australasia’s leading softwood sawmillers. “We’ve also added AU$40 million into the site over the last five years (since being acquired), so we’ve got a long-term commitment to the industry, the site and our people.” The investment includes improvements to on-site safety and the installation of a new saw line, stacker and edger, an additional contraflow and batch kilns for drying timber.

Two hundred local contractors will be required to work on the installations, which will allow the company to move 120,000 tonnes of extra logs through the mill, once completed. “This investment will increase capacity by just short of 20 per cent, but by the time we finish, we will have increased the mill capacity by nearly 80 per cent,” Mr Tyson said. “This is a generational change. We are transforming a business that was good into something that is world-class.”

Meanwhile, OneFortyOne has reaffirmed its commitment to investing in the Mt Gambier mill, after it was acquired from Carter Holt Harvey last year and began trading as OneFortyOne Products in January. Over the next year, the company will commission an additional 61 sorter bins, to be installed by 50 local contractors, and invest in a boiler emissions project and other machinery.

Sawmill general manager Paul Hartung expected efficiencies and improvements in OneForty-One’s whole supply chain and stressed none of the mill’s 300 jobs would go. “When you extract more fibre out of the logs, that’s more volume of timber that needs to be processed, so we’re not laying off people,” Mr Hartung said.

“What this means is for every 1 per cent of (fibre) recovery, it’s worth AU$1.4 million a year to a mill of this size. Considering OneFortyOne acquired the mill in January … to invest AU$20 million over 12 months shows a great deal of confidence to employees at the site.”